Piecing together what life was like during the Triassic Period • Earth.com 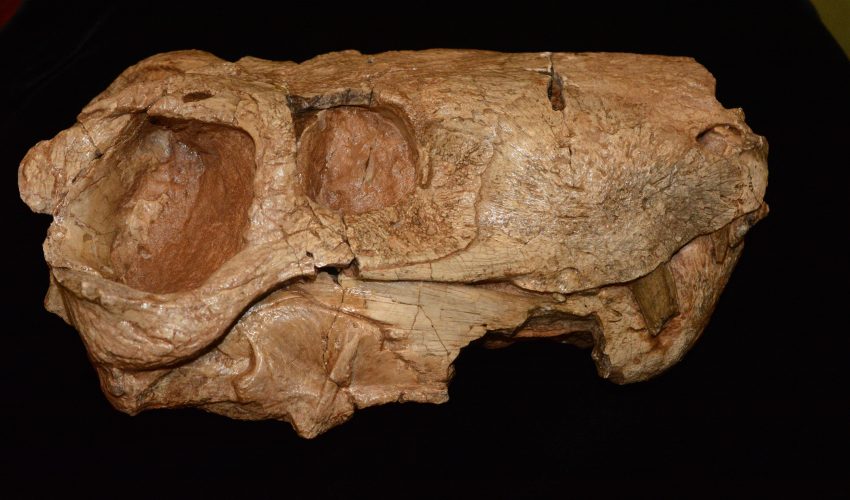 Piecing together what life was like during the Triassic Period

A decade-long project set out to understand what life was like during the Triassic period all around the world.

The Triassic period, 252 to 199 million years ago, followed a great mass extinction and saw the arrival of the earliest mammals and reptiles. These terrestrial species lived on Pangea, an early supercontinent where all the world’s land masses were connected.

Researchers led by geologists from the University of Washington wanted to find out what kind of evidence of the mass extinction and the Triassic could be found in other geographic regions. Their findings were released in a collection of articles published in Society of Vertebrate Paleontology.

“Most of what we know about the major mass extinction is from the South African Karoo Basin. I was always interested in understanding, do we see the exact same pattern around the world, or do we not?” Said Christian Sidor, a UW Biology Professor and curator of Vertebrate Paleontology at the Burke Museum of Natural History and Culture.

The project resulted in the discovery of exciting new fossils and ecological breakthroughs.

A new lizard-like species called a procolophonid and an early dinosaur called a Teleocrater were both discovered as a result of new fieldwork.

Sidor and a team of paleontologists visited the Ruhuhu Basin of Tanzania five times and the Luangwa and mid-Zambezi basins of Zambia four times since 2007.

The researchers collected fossils and examined museum specimens in order to fill in the gaps about Triassic life in different regions around the world.

The researchers were primarily looking for similarities in the fossil record across varied locations.

“These papers highlight what a regional perspective we now have — we have the same fossils from Tanzania, Antarctica, Namibia and more,” said Sidor. “We’re getting a much better Southern Hemisphere perspective of what’s going on in the Triassic.”

The fieldwork, studies, and articles also help explain how dinosaurs grew to be such a dominant group of reptiles.

“This was a time when dinosaurs were just stepping onto the stage, and they were not very big and not very remarkable animals then,” said Sidor. “These papers really round out what dinosaurs were competing with before they became the dominant reptiles on land.”