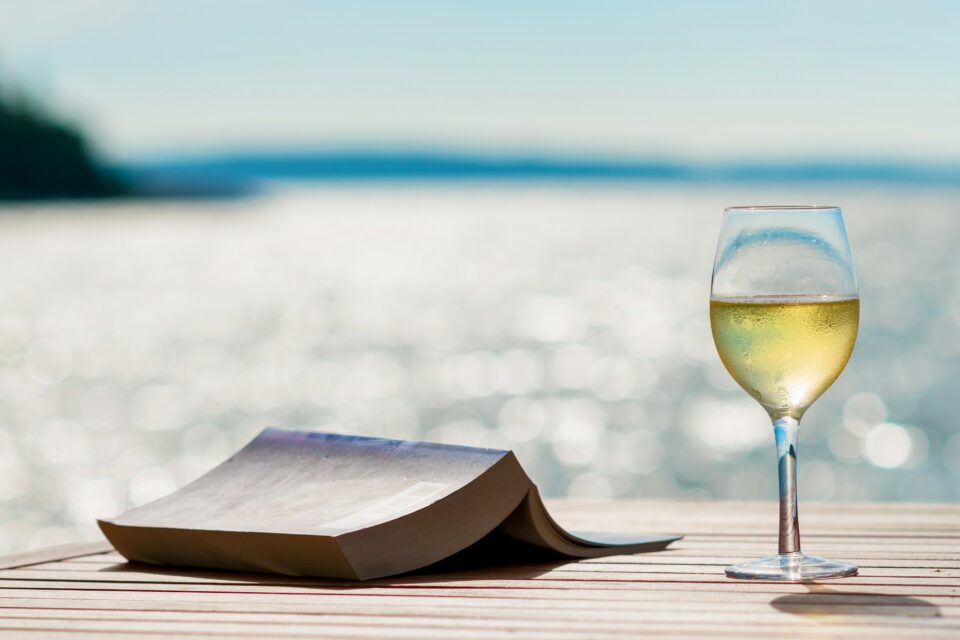 Moderate drinking may lower the risk of a fatal cardiovascular event among individuals with heart disease, according to a new study published by BMC.

“Light-to-moderate alcohol consumption has been reported to be cardio-protective among apparently healthy individuals; however, it is unclear whether this association is also present in those with disease,” wrote the study authors.

To investigate, the researchers analyzed data from 48,423 adults with cardiovascular disease (CVD) who participated in the UK Biobank, the Health Survey for England, the Scottish Health Survey, and 12 previous studies.

The individuals, who reported their average alcohol consumption, were followed for up to 20 years. Based on this data, the study authors estimated the risk of CVD-related death.

Individuals who drank six grams of alcohol per day had a 50 percent lower risk of recurrent heart attack, angina or stroke compared to those who did not drink.

The researchers also found that those who drank more than 62 grams of alcohol per day did not have an increased risk of a recurrent or fatal CVD incident compared to individuals who did not drink alcohol.

“Our findings suggest that people with CVD may not need to stop drinking in order to prevent additional heart attacks, strokes or angina, but that they may wish to consider lowering their weekly alcohol intake,” said study co-author Chengyi Ding of University College London.

“As alcohol consumption is associated with an increased risk of developing other illnesses, those with CVD who do not drink should not be encouraged to take up drinking.”

The study is published in the journal BMC Medicine.