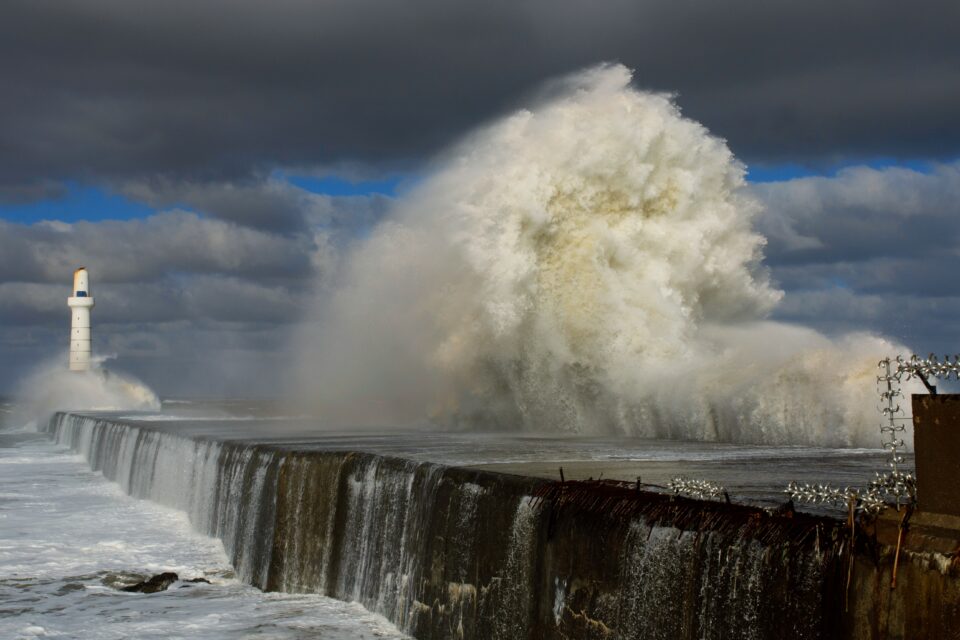 Experts at the University of Portsmouth have produced a major map of lightning strikes on the British Isles. The researchers combined three detection systems to map lightning distribution across the UK and Ireland over the last 12 years. Study lead author Leah Hayward hopes the lightning map will help reduce the risk when people are faced with extreme weather.

“The overall driver of this research was to combine three different technologies to allow us to produce a more detailed picture of when and where lightning occurs most,” said Hayward. “Using multiple datasets has the advantage of allowing us to identify occasions where there is more uncertainty which is represented by larger differences in spatial or temporal distribution between the datasets.”

“In some circumstances thunderstorms can be difficult to forecast, but if you have some awareness of when the risk is greatest you can anticipate this and make a plan. For example, if you’re heading out on a mountain expedition and you know the highest risk time of day for your region, you can avoid being on the peak or a ridge and hopefully have descended before this time. It’s common sense really, but we hope this new research will arm people with stronger data and information than ever before.”

Hayward noted that thunderstorms can also produce intense bursts of rainfall that often cause flash flooding, especially in urban areas. She said this type of hazard can be really expensive in both monetary and human terms.

“If councils are prepared for regional variations in the time of year this type of weather is likely to occur, they can make sure for example that all the drains are clear to reduce the danger and also implement contingency plans for rail and road users.”

By separating the data into seven geographical regions, the experts found that these areas of the British Isles have different summer thunderstorm seasons. For example, coastal regions of southern England experienced more lightning flashes from May to July, while inland parts of southeast England had the most lightning activity from April to August.

The researchers also discovered that in Scotland, coastlines that face the northwest have a second peak in lightning and thunderstorm activity in the winter.

“We tend to think of lighting and thunderstorms happening over the summer, but combining the datasets showed this isn’t solely the case. We also found that lightning is more likely to strike in the afternoon in inland areas of the south of England, but in coastal regions it also peaks in the early morning or overnight,” said Hayward.

The paper is published in the International Journal of Climatology.