Limiting global warming to 1.5°C is out of reach • Earth.com 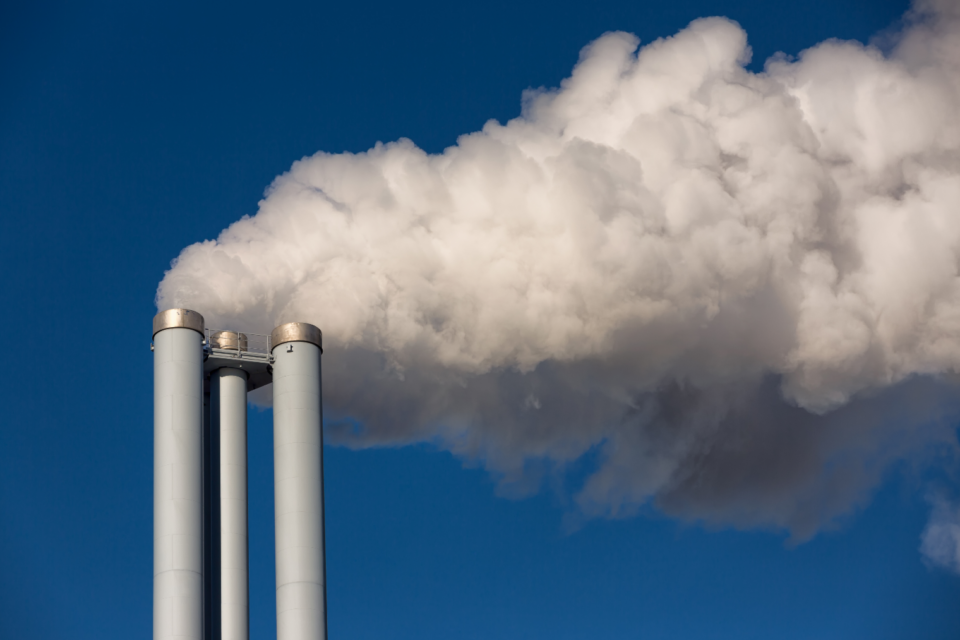 Limiting global warming to 1.5°C is out of reach

According to a new study led by the University of Melbourne in Australia and the International Energy Agency in France, there is only a 10 percent chance of limiting global warming to 1.5°C above pre-industrial levels (the aim initially set at the Paris Agreement in 2015). However, the pledges made at the COP26 climate summit from 2021 to keep warming below 2°C may still be feasible, “if all conditional and unconditional pledges are implemented in full and on time,” as the experts who conducted the study put it.

The scientists analyzed inventory data and climate targets of 196 countries from the time of the Paris Agreement to the COP26 summit, and used computer modelling to predict various climate change scenarios. They found that, although it will be nearly impossible to reach the climate change mitigation targets set at the Paris Agreement, global warming could still be kept at a reasonable value (between 1.9°C and 2°C) if nations stick to the promises that they made last year in Glasgow.

“Our results provide a reason to be optimistic: warming could be limited to 2°C or just below, if the pledges on the table are implemented in full and on time,” wrote the study authors. “Peaking of global greenhouse gas emissions could be achieved this decade. But our results also provide a sobering assessment of how far current pledges are from limiting warming to 1.5°C. Commitments made so far, especially for this decade, fall far short of what is required to limit temperature rise to 1.5°C.”

The researchers argued that countries with net-zero targets should attempt to bring their net-zero dates forward or even aim for net-negative targets. Any delays in reversing the upward trend of greenhouse emissions, phasing out the widespread use of fossil fuels, and developing sustainable options could lead to a climate catastrophe in the near future.

As environmental scientists Zeke Hausfather and Frances Moore concluded in an accompanying commentary, “long-term targets should be treated with skepticism if they are not supported by short-term commitments to put countries on a pathway in the next decade to meet those targets.”