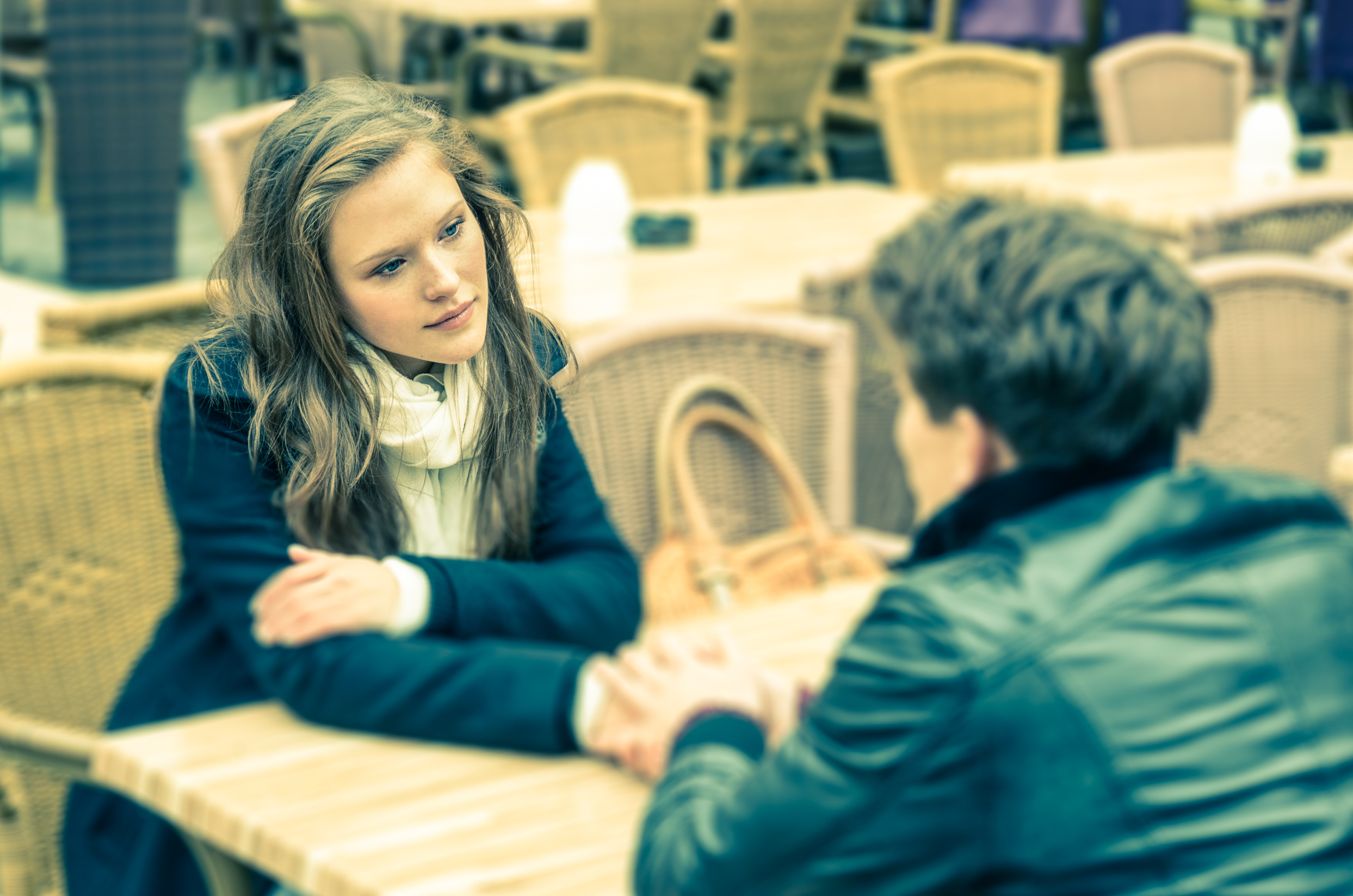 A new study from the American Psychological Association suggests that the best way to understand how someone is feeling is to use your ears and not your eyes. The research reveals that emotions can be discerned more accurately through vocal cues instead of facial expressions.

“Social and biological sciences over the years have demonstrated the profound desire of individuals to connect with others and the array of skills people possess to discern emotions or intentions. But, in the presence of both will and skill, people often inaccurately perceive others’ emotions,” said co-author Michael Kraus. “Our research suggests that relying on a combination of vocal and facial cues, or solely facial cues, may not be the best strategy for accurately recognizing the emotions or intentions of others.”

For their study, researchers developed a series of five evaluations and enlisted over 1,800 participants from the United States. In each experiment, the individuals either interacted with another person or were presented with an interaction between two other participants.

Sometimes the volunteers were able to hear but not watch the interactions, while other times they were only able to watch but not listen. The subjects could both watch and listen during the remaining tests. As a control condition, participants listened to a computerized voice reading a transcript of an interaction, which removed the emotional inflection of human communication from the scenario.

Overall, individuals who only listened to interactions without watching most accurately identified the emotions being experienced by others. The only exception was when subjects were presented with the computerized voices, which resulted in the least accuracy.

“I think when examining these findings relative to how psychologists have studied emotion, these results might be surprising. Many tests of emotional intelligence rely on accurate perceptions of faces,” he said. “What we find here is that perhaps people are paying too much attention to the face–the voice might have much of the content necessary to perceive others’ internal states accurately. The findings suggest that we should be focusing more on studying vocalizations of emotion.”

The findings of this study, which is published in the journal American Psychologist, indicate that improving our listening skills could also improve our overall quality of life.

“Actually considering what people are saying and the ways in which they say it can, I believe, lead to improved understanding of others at work or in your personal relationships.”