Livestock production could be hit hard by global warming • Earth.com 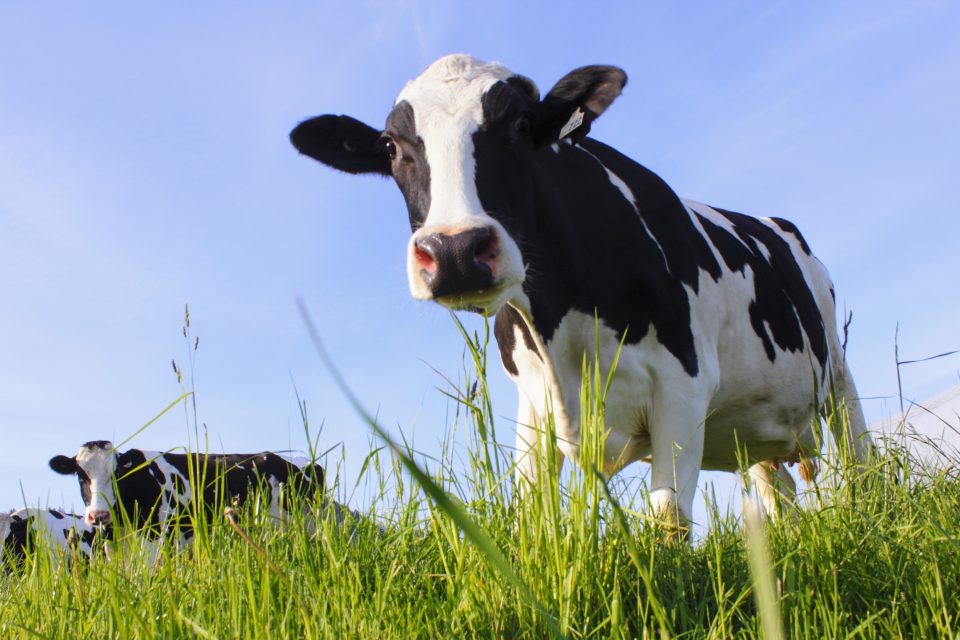 Livestock production could be hit hard by global warming

Rising temperatures could have a major impact on livestock production of meat and milk in East Africa, according to a new study from CIAT. Hotter and more humid weather are expected to create unsuitable conditions for dairy cattle, beef cattle, sheep, goat, pigs, and poultry.

Heat stress in these animals will occur more frequently and for longer periods, explained the researchers. In an analysis of data from 1981 to 2010, they found that livestock have already been progressively subjected to heat stress.

Projections show that environmental conditions are set to worsen significantly, which has serious implications for livestock.

“We knew that climate change would bring problems for animals, yet we were surprised about the magnitude of change,” said livestock expert An Notenbaert. “Climate change mitigation and adaptation measures absolutely need to be factored into decisions and strategies for livestock production.”

The study authors noted that up to 19 percent of current meat and milk production takes place in areas where dangerous heat stress conditions are likely to increase in frequency from 2071 to 2100.

Without urgent action to combat climate change, much of East Africa will become unsuitable for exotic pig, poultry, and dairy cattle production at the current rate of global warming.

Based on climate projections, the experts found that dairy production will be hit hardest in South Sudan, Southern parts of Eritrea, and eastern and northwestern parts of Kenya. Action is being taken to protect the pig sector in parts of Uganda, where heat stress is already prevalent.

“This paper is an alarm bell for policymakers and anyone involved in livestock in the tropical region,” said study co-author Klaus Butterbach-Bahl of the International Livestock Research Institute (ILRI)

“In East Africa, where protein consumption is already low, this could worsen the food and nutrition security situation.”

According to the researchers, well-targeted and evidence-based climate adaptation will enable livestock production to continue and expand across East Africa. Such measures include identifying productive animal breeds that are adapted to heat.

“Holstein Friesians, a popular imported breed, are not indigenous to Africa. Although they produce more milk than local breeds, they do not cope well with heat,” said Notenbaert. “To make livestock production more environmentally efficient, we need breeds that can cope with rising temperatures while at the same time produce more meat and milk.”

In addition to breeding, there are other mitigation strategies that could be considered to help animals cope with rising temperatures, such as providing them with shelter, shaded areas, or better access to water sources.

“It is important to keep in mind, however, that while heat stress provides an important lens on the effect of climate change on animals, it is just one part of the picture.”