Loneliness makes us self-centered as a survival mechanism • Earth.com 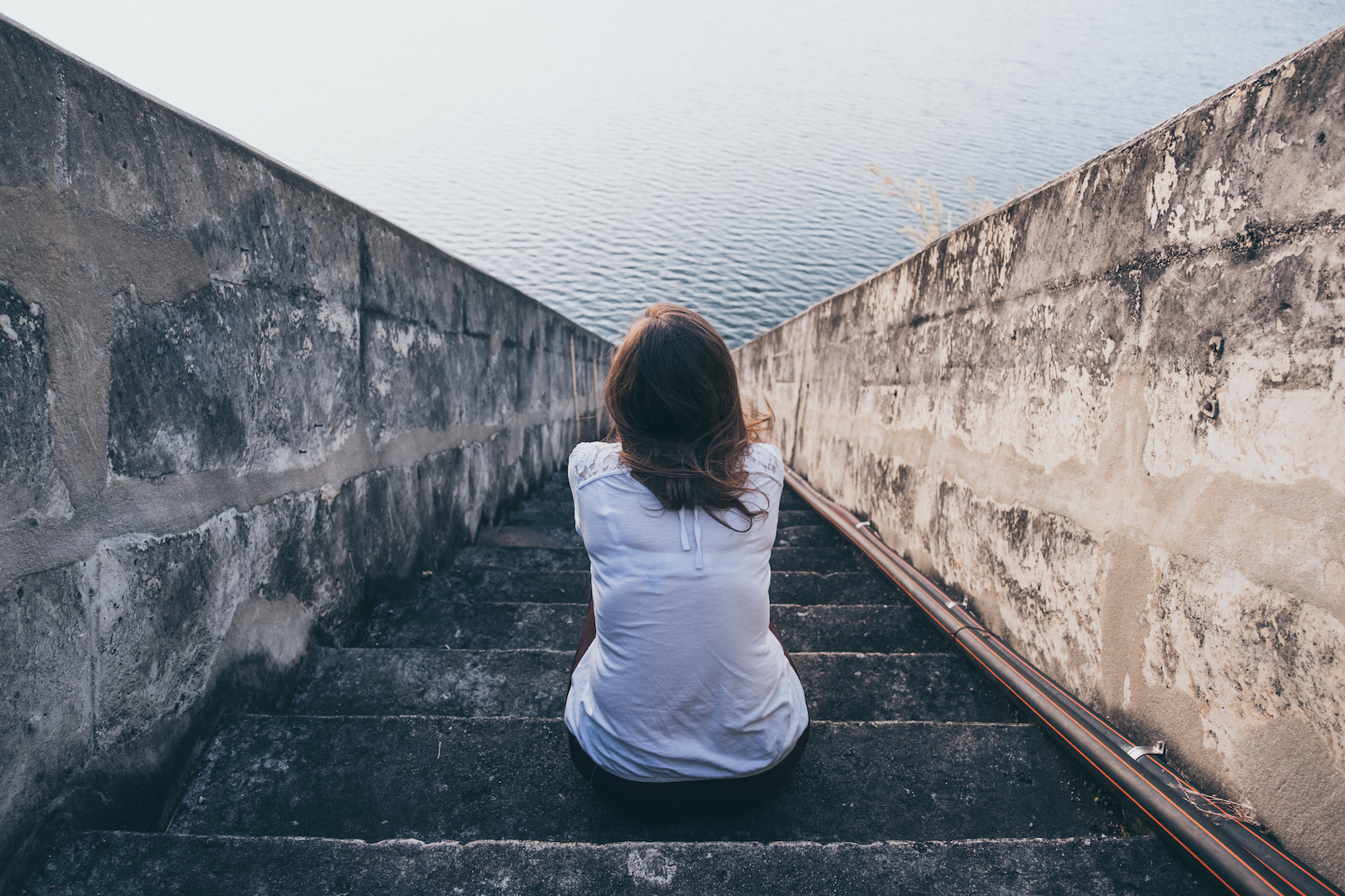 Loneliness makes us self-centered as a survival mechanism

Researchers at the University of Chicago conducted an eleven-year study on the subject of loneliness. The scientists discovered that isolation leads to heightened self-centeredness as a survival mechanism.

Studies have proven that loneliness leads to an increased risk of physical and mental health issues. Solitary people also have higher death rates than those with strong social relationships.

The findings of the study revealed that loneliness perpetuates self-centeredness which, in turn, elevates loneliness. This continuous loop has the potential to make people become more and more socially isolated.

“Targeting self-centeredness as part of an intervention to lessen loneliness may help break a positive feedback loop that maintains or worsens loneliness over time,” explained the researchers.

Psychology Professor John Cacioppo teamed up with colleagues between 2002 to 2013 as part of the Chicago Health, Aging and Social Relations Study. The analysis focused on Hispanics, African-Americans and Caucasians. 229 individuals who varied in age, gender, and socioeconomic status were randomly selected.

Previous work by the team indicated that loneliness made people more egotistical, but the researchers were surprised to find that self-centeredness impacted loneliness as well.

In 2006, the team had proposed an evolutionary theory based on the neuroscience of loneliness. The scientists pointed out that evolution of the brain influences how humans think, feel, and behave.

“A variety of biological mechanisms have evolved that capitalize on aversive signals to motivate us to act in ways that are essential for our reproduction or survival,” explained the researchers.

The psychological equivalent of physical pain is loneliness. From an evolutionary-biological perspective, people become more self-centered when they feel lonesome as a means of self-preservation. However, society has changed tremendously since this modification in the brain.

“This evolutionarily adaptive response may have helped people survive in ancient times, but in contemporary society may well make it harder for people to get out of feelings of loneliness,” John Cacioppo said.

The study, published in today’s Personality and Social Psychology Bulletin, suggests that any short-term benefits of being self-centered are heavily outweighed by the damage that results from loneliness over time.

“When humans are at their best, they provide mutual aid and protection,” said co-author Stephanie Cacioppo. “It isn’t that one individual is sacrificial to the other. It’s that together they do more than the sum of the parts. Loneliness undercuts that focus and really makes you focus on only your interests at the expense of others.”