Loneliness strengthens the brain's focus on imagination and planning • Earth.com 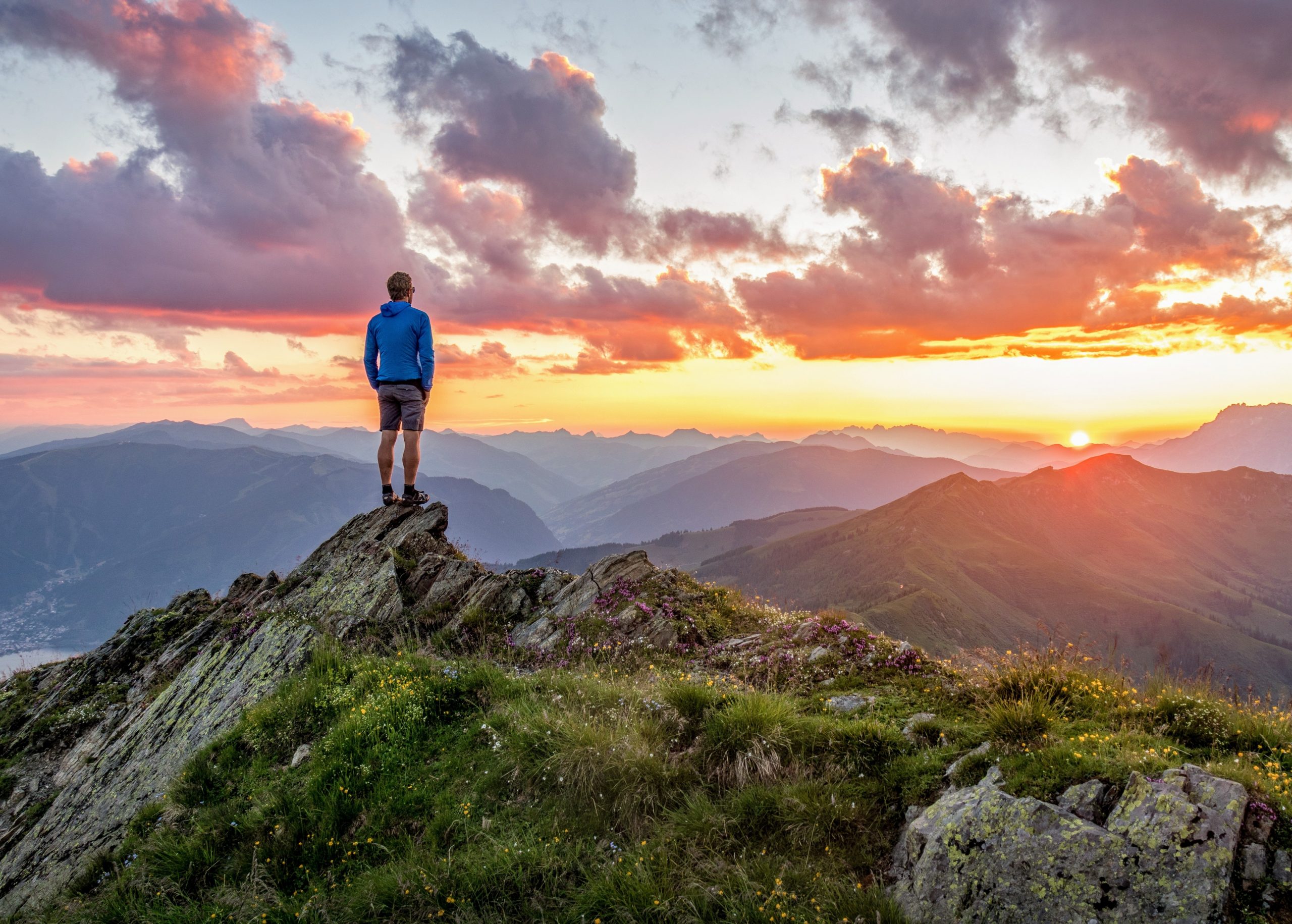 Loneliness strengthens the brain's focus on imagination and planning

A new study from McGill University has identified a neural signature in the brain that seems to reflect feelings of loneliness and social isolation. The researchers say that this signature is distinctive based on variations in the volume of different brain regions, and also based on how these regions communicate with each other across a specific network.

Previous studies have shown that older people who experience loneliness have a higher risk of cognitive decline and dementia. Experts may be able to help mitigate this risk by understanding how loneliness manifests itself in the brain.

“We are just beginning to understand the impact of loneliness on the brain. Expanding our knowledge in this area will help us to better appreciate the urgency of reducing loneliness in today’s society,” said study senior author Danilo Bzdok.

The study was focused on the magnetic resonance imaging (MRI) data, genetics, and psychological self-assessments of approximately 40,000 adults who are included in the UK Biobank. For the investigation, the researchers compared the brain images of participants who reported loneliness and those who did not.

In the brains of lonely people, the analysis revealed several differences centered around the default network. The interconnected brain regions that make up the default network are involved in introspective processes such as reminiscing, planning for the future, and imagination.

The default networks of lonely people were not only more strongly connected, but also shared a greater volume of grey matter. Loneliness was also found to coincide with better preservation of the fornix – a bundle of nerve fibres that carries signals from the hippocampus to the default network. The brain regions that belong to this network are active when we remember the past, envision the future, or think about the present hypothetically.

According to the researchers, changes in the structure and function of the default network associated with loneliness may be explained by the fact that lonely people are more likely to use imagination, memories of the past, or hopes for the future to cope with feelings of social isolation.