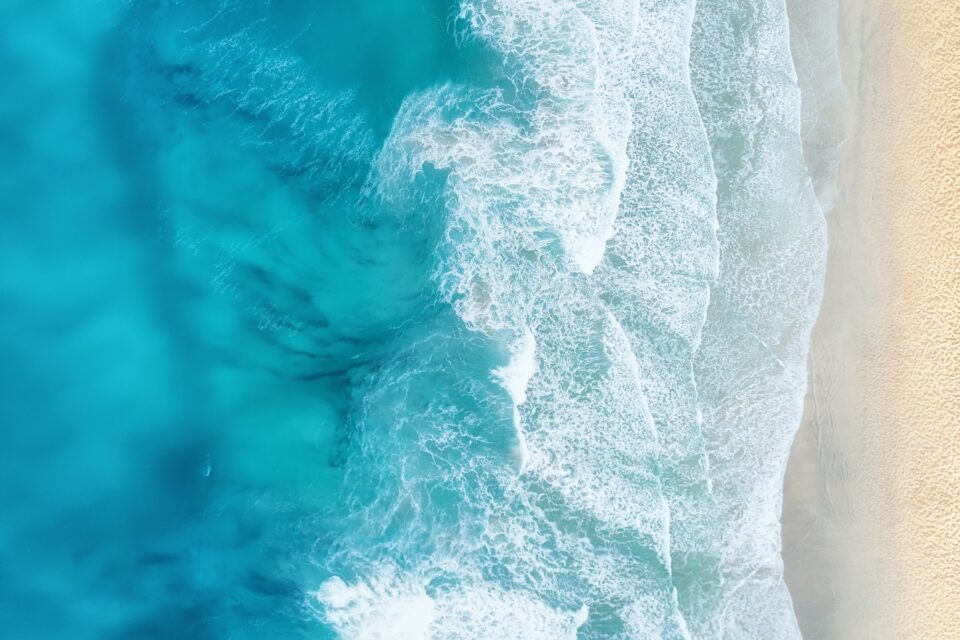 Looking at the ocean and other “blue spaces” can instantly improve your body image, according to a recent study led by Professor Viren Swami of Anglia Ruskin University. The researchers found that after looking at pictures of seascapes, study participants felt significantly better about their appearance.

Images of green landscapes were also linked to healthier body image, but the effect was found to be much stronger when individuals were presented photographs of blue spaces including the sky or the ocean.

In a previous study published in the journal Body Image, Professor Swami explained that there are several reasons why exposure to nature could help people feel happier about their bodies.

“It might be that it distances people, physically and mentally, from appearance-focused situations that are one of the causes of negative body image,” said Professor Swami. “It is also possible that exposure to environments with depth and complexity restricts negative appearance-related thoughts.”

“More specifically, natural environments effortlessly hold your attention – a process known as ‘soft fascination.’ This is often accompanied by feelings of pleasure, such as when you are drawn to the sight of a setting sun.”

“An environment that does not require undivided attention may provide people with cognitive quiet, which in turn may foster self-compassion such as respecting your body and appreciating it is part of a wider ecosystem requiring protection and care.”

“Access to nature may also mean that individuals spend more time outdoors engaging in activities that focus attention on the body’s functionality rather than aesthetics.”

The current study was focused on 168 volunteers who were assigned to one of three groups. The first group was presented with high-resolution images of green spaces, the second group was shown blue spaces, and the third group viewed pictures of buildings.

Before and after viewing the photographs, the participants completed a questionnaire to measure their body appreciation. The volunteers agreed or disagreed with statements such as “Right now, I respect my body.”

Professor Swami said that given the fact that not everyone has access to nature, it is important to find ways of bringing nature to everyone.

“Our study shows it may be possible to develop low-cost intervention programs by using images of the natural world. These programs could promote healthier body image across diverse populations, including those with limited access to real nature perhaps due to health reasons or where they live.”

The results of the study were presented at the British Science Festival in Chelmsford.