Even low-intensity exercise is enough to maintain a healthy brain • Earth.com 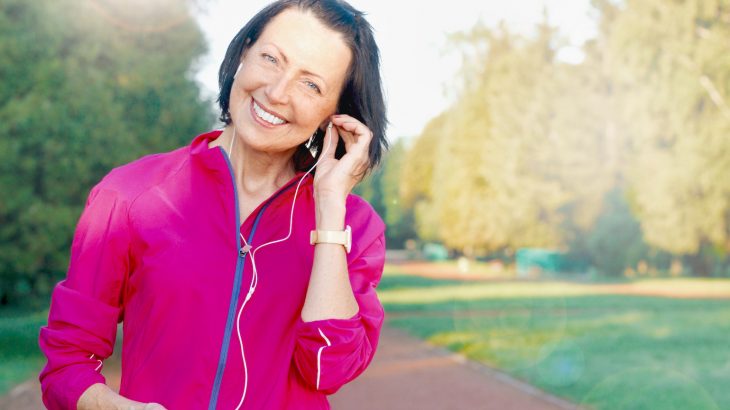 Even low-intensity exercise is enough to maintain a healthy brain

Researchers at the Boston University School of Medicine have found that consistent exercise is linked to larger brain volume and healthy brain aging. The study has revealed that physical activity helps prevent cognitive decline regardless of the intensity level of the exercise.

A growing collection of studies suggest that regular exercise can slow the brain’s aging process. People who are active have lower metabolic and vascular risk factors that may explain how they maintain healthier brains, yet the specific amount of activity needed to achieve this effect has remained unclear.

Based on data from the Framingham Heart Study, the current investigation revealed that each additional hour spent in light-intensity physical activity was equivalent to approximately 1.1 years less brain aging.

The findings indicate that the target needed to reap the cognitive benefits of physical activity may be easier to achieve than what was previously thought.

“Every additional hour of light intensity physical activity was associated with higher brain volumes, even among individuals not meeting current Physical Activity-Guidelines. These data are consistent with the notion that potential benefits of physical activity on brain aging may accrue at a lower, more achievable level of intensity or volume,” explained Dr. Nicole Spartano. “We have really only just begun to uncover the relationship between physical activity and brain health.”

“We couldn’t do this research without the commitment of the Framingham Heart Study participants who have given so much to the medical community over the years. Our research also hinges on the multi-disciplinary team of investigators at Boston University and external collaborators.”

The research was supported by the National Institute on Aging, American Heart Association, and the Alzheimer’s Association.