Males and females are affected by depression differently • Earth.com 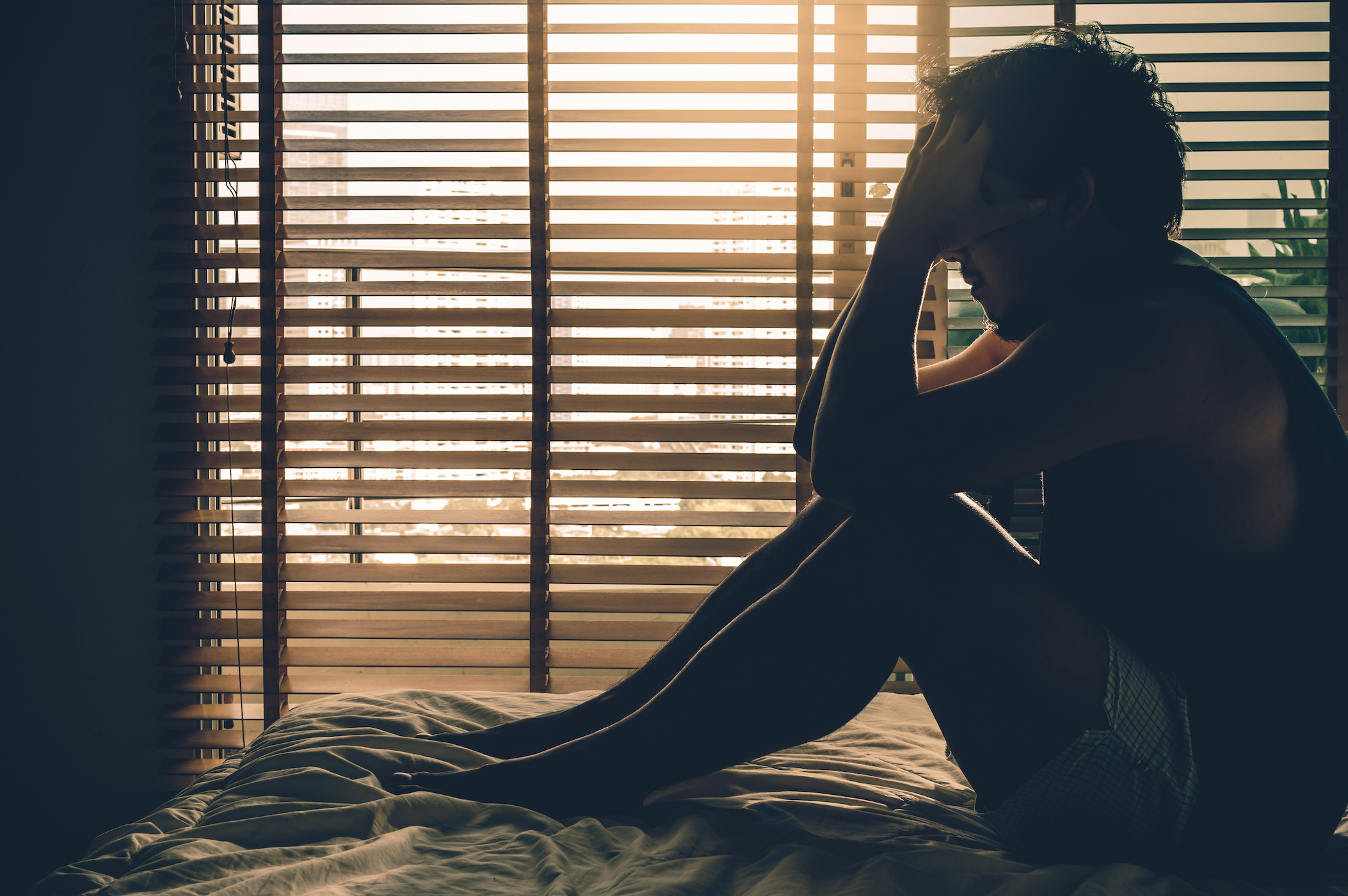 Males and females are affected by depression differently

A new study reveals that certain brain regions are impacted by depression differently in males and females, particularly in adolescents. This indicates that the experience may also differ for each gender, and that sex-specific treatment may be more successful.

Girls are twice as likely to suffer from the condition than boys by age 15. This may be due to body image issues, hormone changes, or genetics. Differences between the sexes not only affect the risk of experiencing depression, but also influence the outcome of the disorder.

Jie-Yu Chuang is a researcher at the University of Cambridge and an author on the study.

“Men are more liable to suffer from persistent depression, whereas in women depression tends to be more episodic,” explained Jie-Yu Chuang. “Compared with women, depressed men are also more likely to suffer serious consequences from their depression, such as substance abuse and suicide.”

Most research has focused on women because it is more common. Chuang and her colleagues set out to examine depression in both men and women in an effort to contrast their experiences.

The team recruited adolescent volunteers who were between 11 and 18 years old. This included 82 female and 24 male patients who suffered from depression, and 34 volunteers who did not suffer from the condition. Using magnetic resonance imaging, the researchers performed brain scans while flashing happy, sad, or neutral words on a screen.

The volunteers were instructed to press a button when certain types of words appeared. When the researchers flashed a specific sequence of words on the screen, they discovered that depression impacts brain activity differently between boys and girls in brain regions that have been previously linked to depression – the supramarginal gyrus and posterior cingulate.

“Our finding suggests that early in adolescence, depression might affect the brain differently between boys and girls,” said Chuang. “Sex-specific treatment and prevention strategies for depression should be considered early in adolescence. Hopefully, these early interventions could alter the disease trajectory before things get worse.”

The study, published in Frontiers in Psychiatry, will lead to further research to determine how the brain regions are affected differently in boys. This may help experts  understand why depression tends to persist and become more dangerous for boys.