Mammal strikes with aircraft are becoming much more frequent • Earth.com 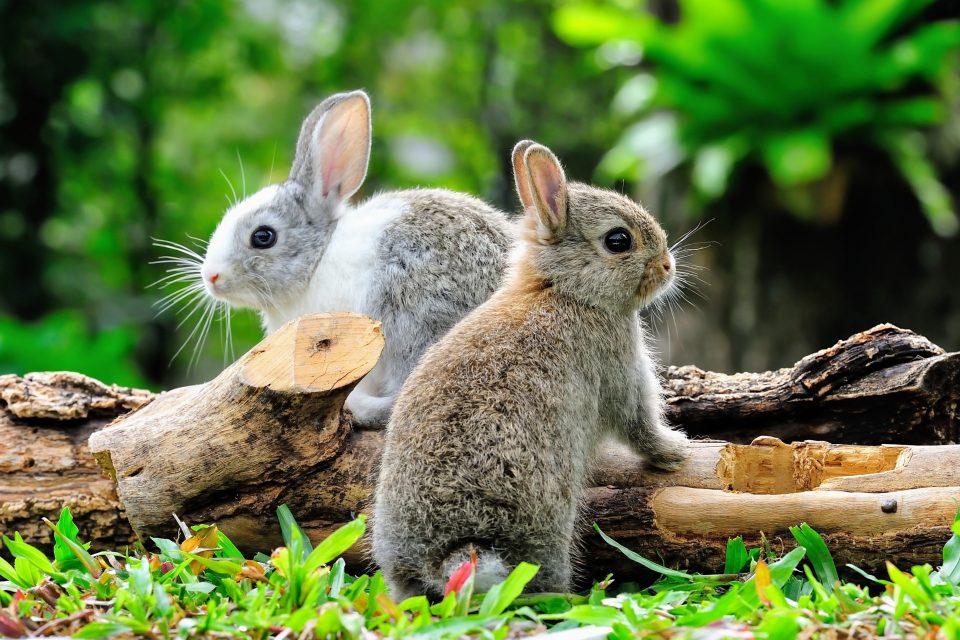 Mammal strikes with aircraft are becoming much more frequent

In a new analysis published by Wiley, experts have found that mammals strikes with aircraft have been increasing by up to 68 percent annually. The majority of these strikes occurred during a landing phase, according to the study.

According to the Federal Aviation Administration, there were more than 227,000 wildlife strikes with civil aircraft in the United States between 1990 and 2019.

“While 97% of all strikes with civil aircraft in the USA involve birds, strikes with other animals such as deer, coyotes, turtles, skunks, bats, alligators, and iguanas have also been reported,” explained the FAA. “White-tailed deer and coyotes are the most commonly struck non-bird species.”

For the current investigation, the researchers conducted a global analysis of wildlife strikes, focusing on mammals. The team analyzed published information and mammal strike data from national aviation authorities in Australia, Canada, France, Germany, the UK, and the United States.

The experts found that for every million aircraft movements, average mammal strikes per year ranged from 1.2 to 38.7.

The mammals that were most frequently involved in aircraft strikes varied by country, including bats in Australia and rabbits and dog-like carnivores in Canada, Germany, and the United Kingdom.

Over the three decades examined for the study, the estimated cost of damage associated with mammal strikes exceeded $103 million in the United States alone.

“Mammals are incredibly diverse and those involved in strike events are no exception. As we identified 47 countries which have reported strikes with mammals, the species involved ranged from some of the world’s smallest mammals, such as voles, all the way up to the mighty giraffe and included mammals of all sizes in between,” said study lead author Samantha Ball..

“As strike events can affect everything from passenger safety, airline economics and local conservation, understanding the species composition and ecology of the local fauna at an airfield is paramount for effective strike mitigation.”