Many exoplanets could have enough water to be habitable • Earth.com 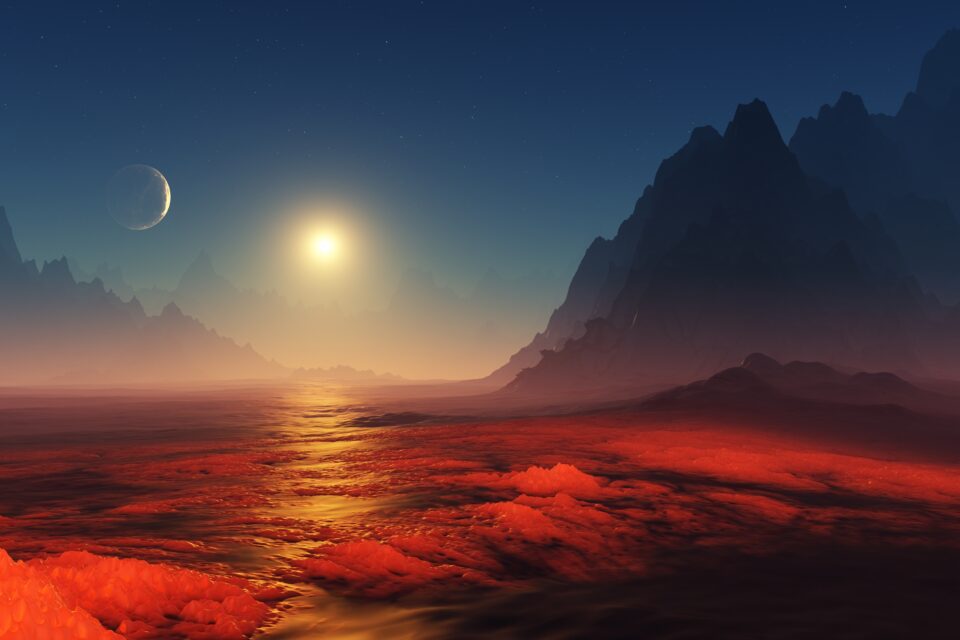 According to new computer simulations conducted by experts from the University of Tokyo, Earth-like exoplanets with oceans, continents, and beaches along the boundaries could be much more common than previously thought, especially in the vicinity of red dwarves. Thus, ongoing and future exoplanet survey missions could likely discover multiple Earth-analogues before the end of this decade.

Scientists define “habitable zones” as the range of orbits around a star where the temperature is right for an exoplanet to have liquid water on its surface. However, this does not necessarily mean that there is life – or even water – on such planets.

On Earth, the oceans and the continents play vital roles in the geochemical carbon cycle that helps maintain a temperate climate in which liquid water and life can exist. Such a combination of favorable conditions is unlikely to exist on many exoplanets, even in habitable zones around the most common type of stars, such as the red dwarves. This is due to the fact that there is a distinct difference in the water content of rocky materials found in the inner and outer parts of the protoplanetary disks where planets form, most of the times leading to the formation of planets with either too much or too little water.

However, by taking into consideration water produced from the interactions between the still molten surface of a young planet and its primordial atmosphere, the scientists found that a wide range in the final water content of exoplanets is likely. Within that range, several Earth-sized planets in habitable zones should have the appropriate amount of water for a temperate climate.

“We estimate that 5–10 percent of the planets with a size of <1.3R⊕ orbiting early-to-mid M dwarfs have appropriate amounts of seawater for habitability. Such an occurrence rate would be high enough to detect potentially habitable planets by ongoing and near-future M-dwarf planet survey missions,” the authors concluded.