Many people over 50 got pandemic pets • Earth.com 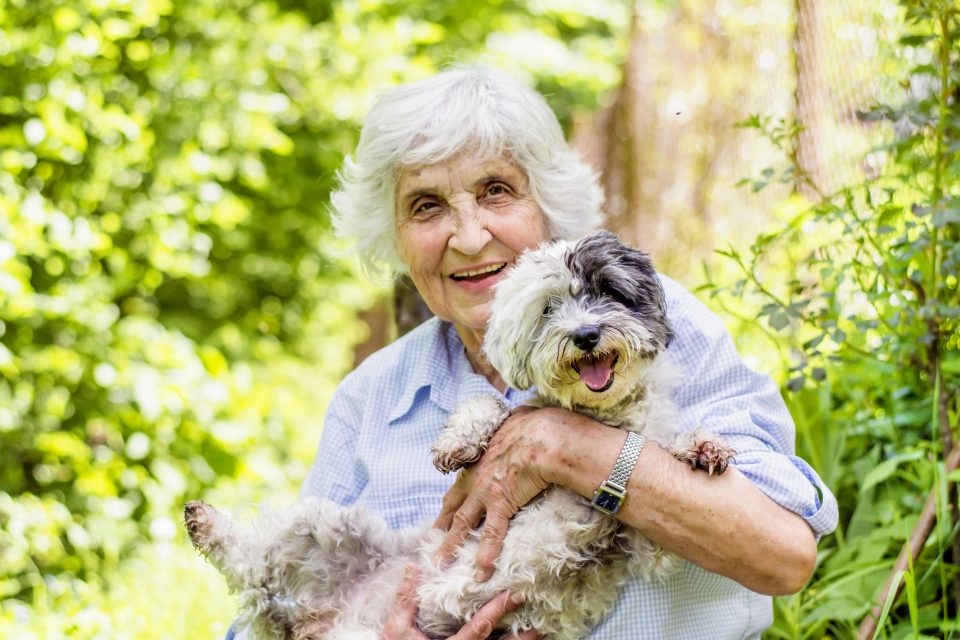 Many people over 50 got pandemic pets

Since the beginning of the pandemic, pets have been in higher demand among families with children in the home. But now, a new national poll from Michigan Medicine reveals that older adults have acquired their fair share of pandemic pets as well.

According to the National Poll on Healthy Aging, nearly 60 percent of respondents aged 50 to 80 have pets in the home. Among these pet owners, 17 percent had gotten at least one pet since the pandemic began.

The survey results showed that pet ownership was higher among women, white respondents, those who live in single-family detached homes, and among individuals aged 50 to 64.

In a 2019 poll from Michigan Medicine, older adults reported that having a pet helps them enjoy life and reduces stress. The respondents also said their pets give them a sense of purpose and help them to connect with other people and stay active.

Among older adults who lived alone or were not in the greatest health when the 2019 survey was conducted, nearly 75 percent said that having a pet made it easier for them to cope with physical or emotional symptoms.

Between the 2019 and 2021 polls, the percentage of older adults that lived alone with a pet jumped up by 12 points. Pets always play an important role as companions for people living alone, but this role became even more significant during the pandemic when many older adults stayed home.

Poll director Dr. Preeti Malani has firsthand experience with getting a “pandemic puppy” to join her family, and it is the first time they have had any type of pet.

“Sully has been a great addition,” said Dr. Malani. “He makes sure we get outside every day. I’ve also met several other dog owners in the neighborhood.”

Wendy Welch is the director of communications at the Humane Society of Huron Valley, where adoption rates have hit record highs in the past year.

“We are delighted to see not just worthy animals get homes, but also to see people get much needed unconditional love as well,” said Welch. “While grandparents have sadly been separated from hugging their grandchildren, furry friends have been okay to snuggle.”

“It’s well documented that pets can help lower our blood pressure, ease anxiety and improve symptoms of depression. And of particular interest during this isolating pandemic, companion animals certainly stave off the silent killer: loneliness. We are so thankful to the older adults who’ve opened up their hearts and homes to shelter animals during this time.”

The research was funded by the University of Michigan and AARP.