Many small mammals in the UK tested “plastic positive” • Earth.com 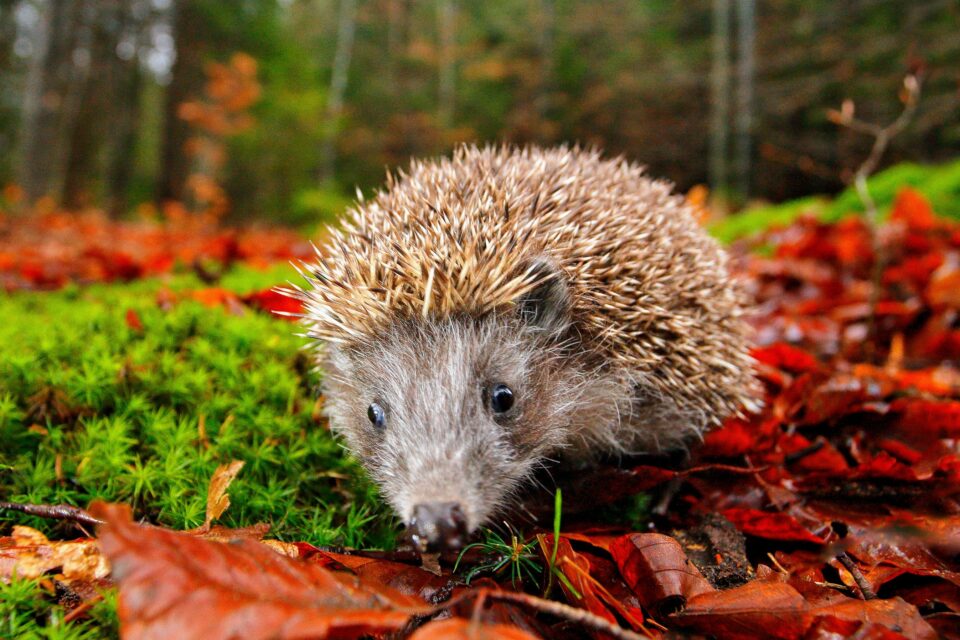 A new study led by the University of Sussex has investigated the exposure of small mammals to plastics in England and Wales. The results revealed traces of plastic in the feces of more than half of the species examined, including the European hedgehog, the brown rat, the wood mouse, and the field vole.

The researchers expected to find higher plastic concentrations in samples taken from urban locations than rural ones, and less plastic in herbivores. However, they discovered that ingestion of plastics was occurring in both urban and rural areas, as well as across different dietary habits – across herbivores, insectivores, and omnivores.

“Much is known about the impact of plastic on aquatic ecosystems, but very little is known about the same with terrestrial systems,” said study senior author Fiona Matthews, a professor of Environmental Biology at the University of Sussex. “By analyzing the droppings of some of our most widespread small mammals, we’ve been able to provide a glimpse of the potential impact plastic is having on our wildlife – and the most commonly found plastics leaking into our environment.”

Professor Matthews and her team analyzed 261 fecal samples from seven species of small mammals. They discovered that four of these species had been exposed to plastic pollution, and 16.5 percent of all the samples tested positive for plastic polymers. The most common types identified were polyester, polyethylene, and polynorbornene.

Polyester – which can enter the waste water system through household washing and then end up in soils through the use of sewage sludge as fertilizer – accounted for 27 percent of the fragments and was found in all the plastic positive species. While over a quarter of the plastics discovered were biodegradable, the scientists warn that their biological impact is still not clearly understood.

“It’s very worrying that the traces of plastic were so widely distributed across locations and species of different dietary habits. This suggests that plastics could be seeping into all areas of our environment in different ways,” said study lead author Emily Thrift, a graduate student at the University of Sussex. “We’re also concerned that the European hedgehog, and field vole are both species suffering declines in numbers in the UK.”

“In the UK, plastic pollution can often seem like a problem somewhere else when most images are of polluted shorelines of tropical landscapes, or charismatic organisms like turtles or sea lions,” added co-author Adam Porter, a postdoctoral researcher in Marine Biology at the University of Exeter.

“This study brings the focus home, into our lands and in some of our much beloved mammal species. Further it demonstrates that the amount of plastic waste we produce is having an impact. We must change our relationship with plastic all together – moving away from disposable items and moving towards replacing plastic for better alternatives and establishing truly circular economies,” he concluded.