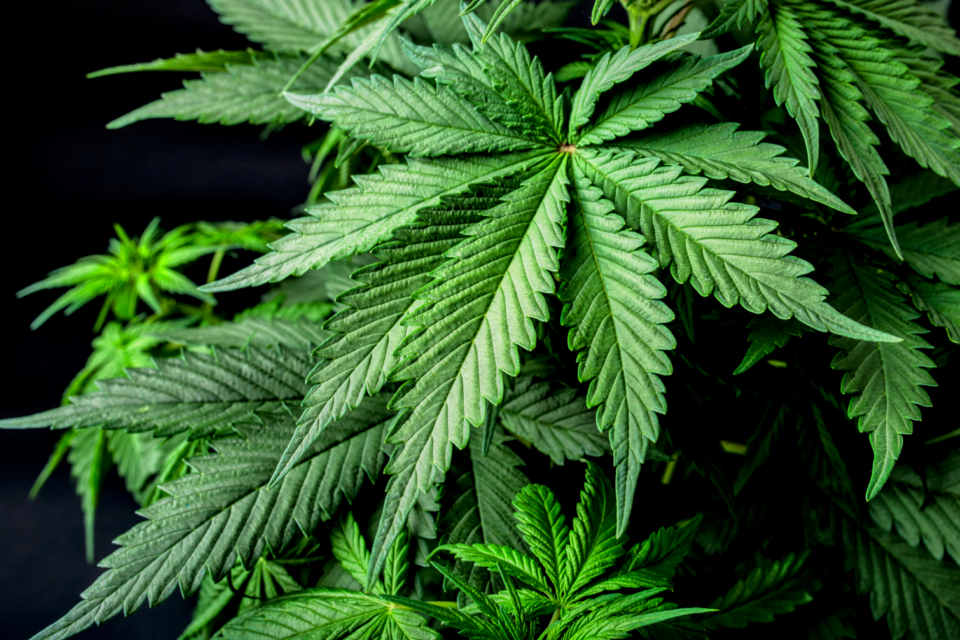 A new study led by Cornell University and Indiana University Bloomington has found that the legalization of recreational marijuana in various American states has significantly reduced the demand for prescription drugs that are used to treat conditions such as pain, depression, anxiety, psychosis, seizures, or insomnia.

The researchers based their study on an analysis of data collected from the Centers for Medicare & Medicaid Services in all 50 states from 2011 to 2019 – a period in which the number of states allowing personal use of marijuana increased substantially, to about 20 (the use of medical marijuana prescribed by doctors is legalized in roughly twice as many states). This analysis revealed a significant change in the demand for prescription drugs, particularly those used to treat anxiety or sleep disorders (no strong impact was noticed on the demand for drugs used to combat nausea).

“These results have important implications,” said study lead author Shyam Raman, an expert in Health Economics at Cornell University. “The reductions in drug utilization that we find could lead to significant cost savings for state Medicaid programs. The results also indicate an opportunity to reduce the harm that can come with the dangerous side effects associated with some prescription drugs.”

However, as Raman and his colleagues warn, marijuana use is not completely harmless. For instance, many studies have shown that this drug can easily trigger anxiety, and even stronger mental disturbances, such as psychosis and schizophrenia. Moreover, patients who use marijuana to treat their various medical conditions tend to visit their doctors less often, thus creating discontinuities in primary care.

“The data used in this study does not capture patient-level wellness and as such, the long run effects of substitution away from pharmaceuticals to cannabis is still unknown. Hopefully, as newer data and more robust econometric methods become available, future researchers will be able to fully decompose the costs and benefits associated with the legalization of cannabis at the state level,” concluded the authors.

The study is published in the journal Health Economics.