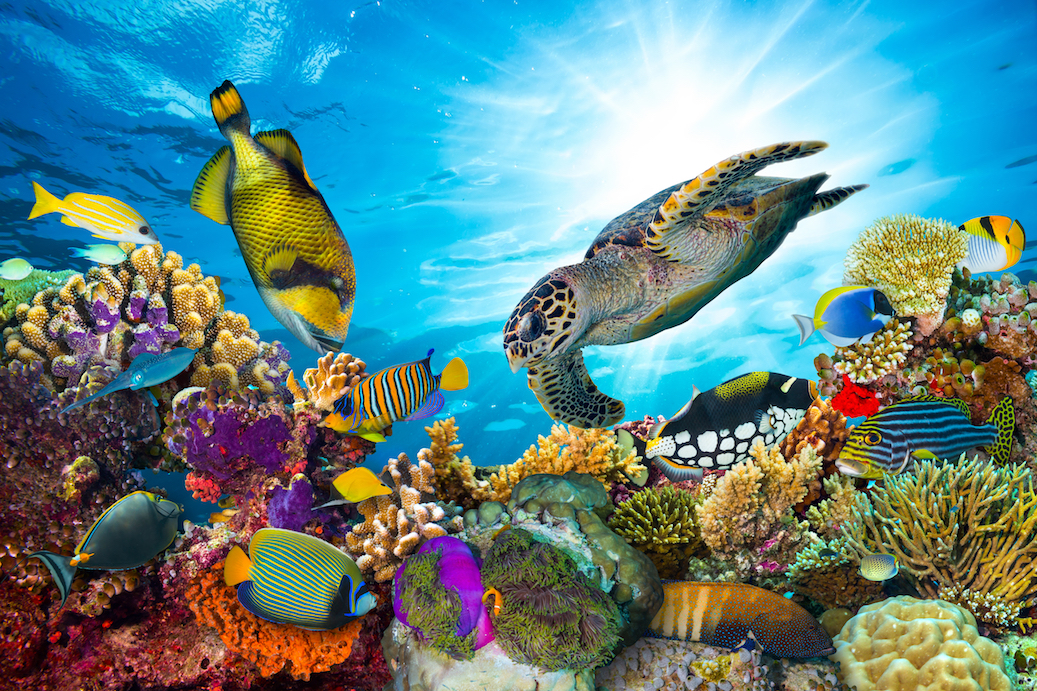 Scientists have discovered that marine ecosystems were essentially unchanged by one of the largest mass extinctions to ever take place. The researchers established that the extinction event that took place in the Late Triassic period, which wiped out a vast amount of species, did not alter the function of marine networks.

The international research team was led by Dr. Alex Dunhill from the University of Leeds.

“While the Late Triassic mass extinction had a big impact on the overall number of marine species, there was still enough diversity among the remaining species that the marine ecosystem was able to function in the same way it had before,” said Dr. Dunhill.

Co-author Dr. William Foster explained that while the species were immensely affected, the oceans managed to preserve their fundamental functions. He explained that “global oceans in the extinction’s aftermath were a bit like a ship manned by a skeleton crew – all stations were operational, but manned by relatively few species.”

201 million years ago, the Late Triassic mass extinction wiped out almost half of life on Earth as a result of massive volcanic eruptions.

The volcanic activity released high levels of harmful gases in the atmosphere which triggered rapid global warming. These eruptions are also linked to the break-up of the supercontinent Pangaea and the opening of the Atlantic Ocean.

The team analyzed fossils which represented a 70 million-year span, from the Middle Triassic to Middle Jurassic, in order to compare marine ecosystems across the Late Triassic. They classified marine animals by how they moved, where they lived, and how they fed. They found that none of these lifestyles ended as a result of the extinction event, which meant that marine ecosystems were preserved.

The findings of the study showed that although the extinction did not cause a global marine ecological shift, it had profound environmental effects and had a major impact on some ocean ecosystems, particularly coral reefs.

“One of the great marine casualties of the Late Triassic were stationary reef-dwelling animals, such as corals,” said Dr. Dunhill. “When we examined the fossil record we saw that while the marine ecosystem continued to function as a whole, it took over 20 million years for tropical reef ecosystems to recover from this environmental cataclysm.”

Co-author Richard Twitchett concluded, “Understanding the extent of reef collapse during past extinctions may help us predict what is in store for our modern marine ecosystems.”

The research is published in the journal Palaeontology,