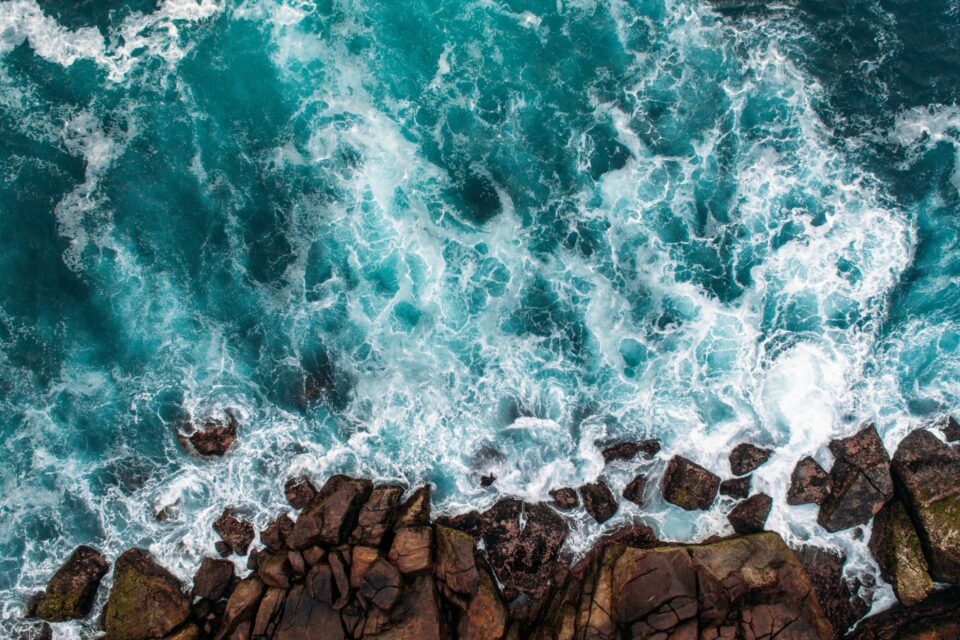 A recent study led by the University of Technology Sydney, Australia, has found that ocean acidification – a process mainly caused by carbon dioxide from the atmosphere that is dissolved into the ocean – is a significant threat to a large variety of marine life forms. The study revealed the different effects that ocean acidification had on the energy stores of diatoms, a type of phytoplankton that plays a critical role in marine food chains.

“Primary production in the Southern Ocean is dominated by diatom-rich phytoplankton assemblages, whose individual physiological characteristics and community composition are strongly shaped by the environment, yet knowledge on how diatoms allocate cellular energy in response to ocean acidification (OA) is limited,” wrote the study authors. “Understanding such changes in allocation is integral to determining the nutritional quality of diatoms and the subsequent impacts on the trophic transfer of energy and nutrients.”

By using infrared microspectroscopy – a method usually employed to identify and study chemical substances in liquid, solid, or gaseous forms – the scientists analyzed the macromolecular content of diatoms from a natural Antarctic phytoplankton community that was exposed to ocean acidification caused by a gradient of dissolved carbon dioxide.

“To date, we know little about how ocean acidification will affect the nutritional value of phytoplankton. Our study showed that diatom species exposed to acidified conditions change the way they store excess energy in unique ways,” reported study senior author Dr. Katherina Petrou, an associate professor of Marine Biology at the University of Technology Sydney.

“Our work suggests that ocean acidification will influence the type of energy available at the base of the food web, which ultimately could affect the productivity of our marine ecosystems.”

Dr. Petrou and her colleagues discovered that various species of diatoms acted differently when exposed to environmental stressors such as high concentrations of carbon dioxide. While larger species showed preferential energy allocation toward proteins at high carbon dioxide levels, smaller species increased both their protein and lipid stores.

“If these changes are representative of future Antarctic diatom physiology, we may expect a shift away from lipid-rich large diatoms towards a community dominated by smaller taxa, but with higher lipid and protein stores than their present-day contemporaries, a response that could have cascading effects on food web dynamics in the Antarctic marine ecosystem,” concluded the authors.