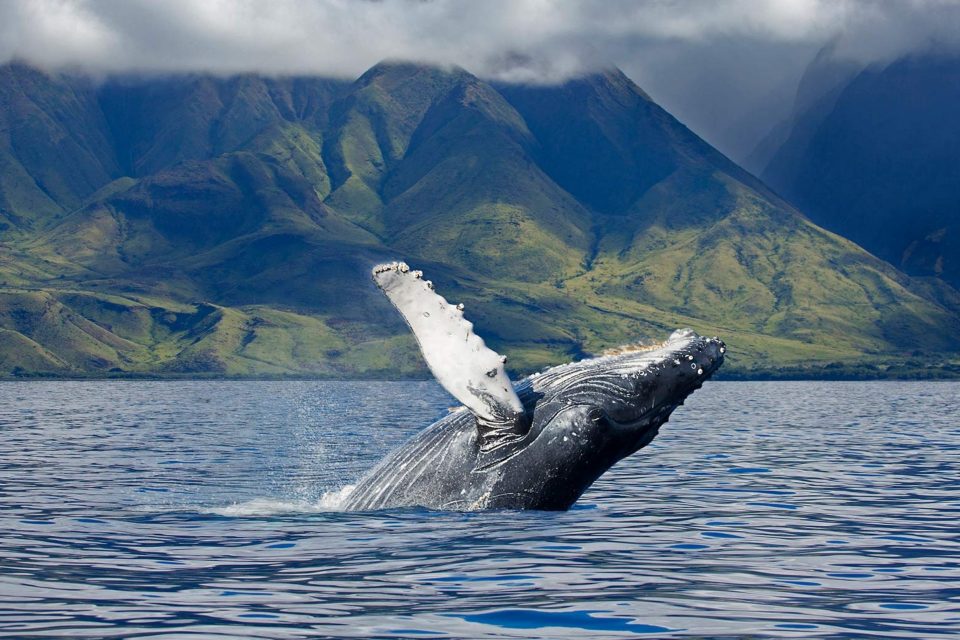 The consequences of losing marine megafauna species will adversely affect entire ecosystems, according to a new study led by Swansea University. The researchers have found that marine megafauna extinctions will cause greater losses in functional diversity than what has been expected.

The study revealed that under the current trajectory, around one in five marine megafauna species will vanish in the next 100 years. The experts said this will lead to an overall loss of 11 percent of the extent of ecological functions.

On the other hand, if all currently threatened megafauna species disappear, 48 percent of the extent of ecological functions will be lost as well.

The researchers began by compiling a species-level trait dataset for all known marine megafauna to understand the extent of ecological functions they perform in marine systems. Traits such as size, diet, and range are used to determine the specific ecological contribution of a species.

By simulating future extinction scenarios and quantifying the potential loss of functional diversity, the team developed a new index to inform conservation priorities, known as FUSE.

Some of the highest-scoring FUSE species include the green sea turtle, the dugong, the sea otter, and the giant clam. Targeting these species will help protect important functional diversity in marine habitats.

“If we lose species, we lose unique ecological functions,” said study co-author Dr. John Griffin. “This is a warning that we need to act now to reduce growing human pressures on marine megafauna, including climate change, while nurturing population recoveries.”