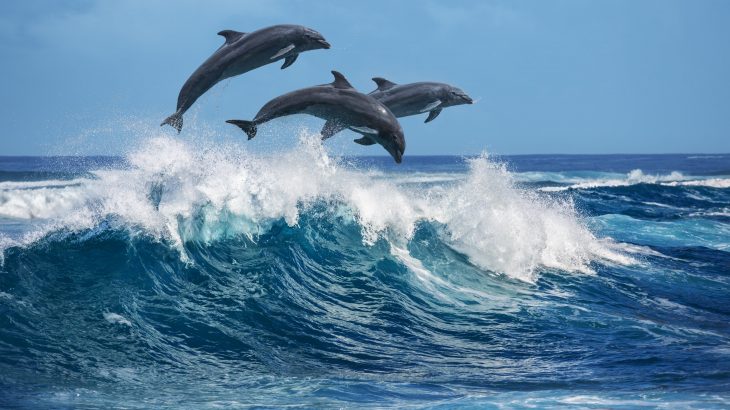 As global temperatures rise, plants and animals are forced to seek out more suitable living environments. According to a new study led by CNRS researcher Jonathan Lenoir, marine species are migrating about six times faster than terrestrial species.

The results add to growing concerns about the capacity of terrestrial organisms to adapt to the temperatures that are projected for later this century.

The experts analyzed the rate of changes in the distribution range of more than 12,000 plant and animal species based on isotherm shifts in latitude and altitude.

Isotherms are invisible lines of constant or equal temperatures. The researchers discovered that under certain conditions, marine species can follow these invisible migration patterns toward the poles.

The pressure of human activities such as fishing, aquaculture, and agriculture can speed up or slow down the movement of species toward more suitable conditions.

“There is mounting evidence of species redistribution as climate warms. Yet, our knowledge of the coupling between species range shifts and isotherm shifts remains limited,” wrote the study authors.

“Despite a spatial imbalance towards the most developed regions of the Northern Hemisphere and a taxonomic bias towards the most charismatic animals and plants of the planet, data show that marine species are better at tracking isotherm shifts, and move towards the pole six times faster than terrestrial species.”

The researchers explained that on land, human activities limit the ability of terrestrial species to track isotherm shifts in latitude, with some species shifting in the opposite direction of isotherms.

“Along elevational gradients, species follow the direction of isotherm shifts but at a pace that is much slower than expected, especially in areas with warm climates,” wrote the study authors.