Marmots may hold the key to longevity • Earth.com 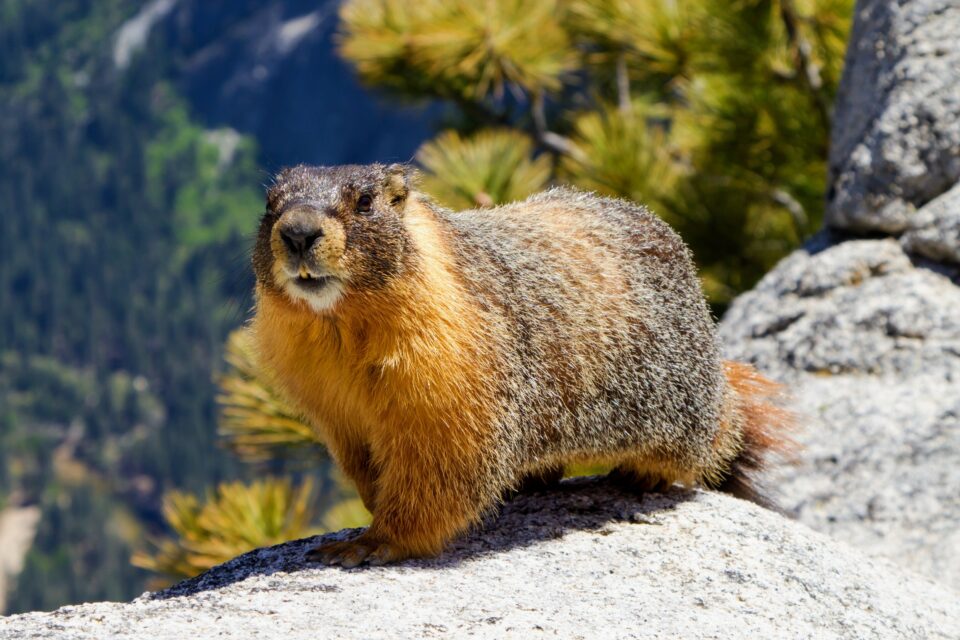 Marmots may hold the key to longevity

Recently, a team of UCLA biologists looked at hibernation and its effect on aging in yellow-bellied marmots. The study is the first to examine the rate of aging in a wild marmot population.

The scientists discovered that these fluffy critters can suspend the aging process during their seven to eight-month hibernation. They found that this process occurs once they reach sexual maturity at two years of age.

During their hibernation, yellow-bellied marmots spend most of their time in a state of metabolic suppression. This means that their breathing rate and temperature drop significantly.

Moreover, they burn very little energy, only about one gram of fat per day. “That’s essentially nothing for a 5,000-to-6,000–gram (11–13 lbs.) animal,” noted study lead author Gabriela Pinho.

For their investigation, the experts gathered blood samples from 73 female marmots in Colorado. The study was exclusively focused on female marmots because chronological age was determined when the juveniles began leaving their natal burrows. While females stay close, males move back and forth.

The blood samples were obtained every two weeks over 14 summers, when the animals could be found outside their burrows. From this data, the researchers were able to construct statistical models to estimate what metabolic changes occurred during hibernation. Specifically, they looked at chemical modifications to the marmot DNA, known as epigenetic changes.

“We found that the epigenetic age of marmots increases during the active season, stops during hibernation and continues to increase in the next active season,” said Pinho.

Scientists have wondered why some animals, like marmots, have such a long lifespan for their small size. According to the results of the current study, reduced aging during hibernation shows that this extended period of inactivity may play a key role.

The study findings may ultimately benefit other species, including humans. Doctors could develop better preservation practices of organ transplant by inducing hibernation in human tissues or human cells. Furthermore, space travelers could have another tool to combat cell degeneration during long-term space travel.