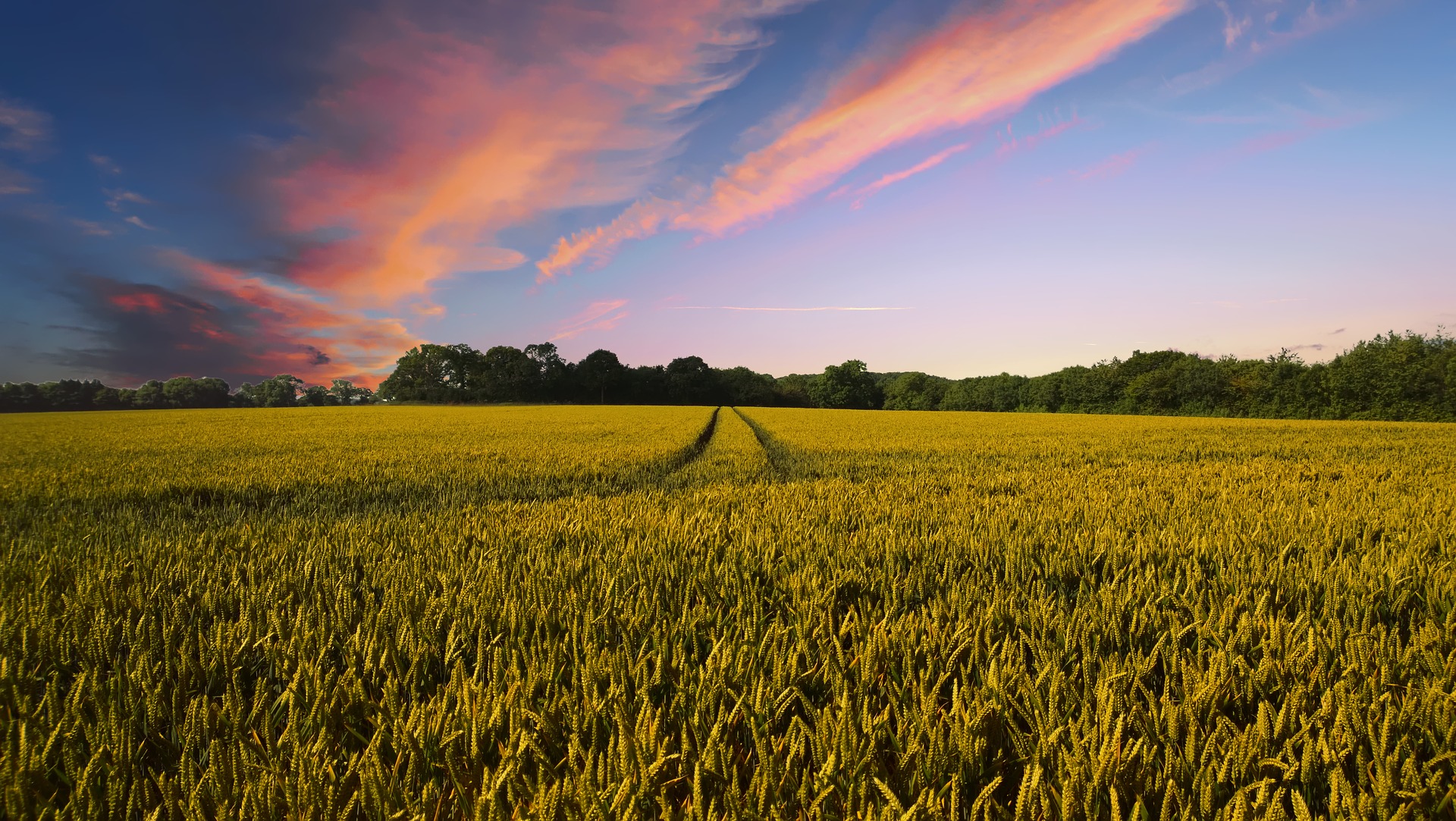 A team of researchers at the National Institute for Mathematical and Biological Synthesis used mathematical modeling to better understand the dynamics of a disease called maize lethal necrosis, which is ravaging one of the sub-Saharan Africa’s region’s preferred crops for food, feed, and income.

The study focuses on Kenya where plant diseases cause corn plants to die prematurely, drastically reducing the yield. Most of the nation’s maize supply comes from small to medium-size farms, which are less able to withstand threats to their food production than large resource-rich farms.

For both types of farmers, synchronized management over large areas would be needed to provide long-term, sustainable control, the study found.

However, this management strategy is usually only available to large commercial maize farms with sufficient resources to afford agrochemicals and purchased seed.

The results emphasize the value of mathematical modeling in informing management of an emerging disease especially when epidemiological information is sparse, the authors said.

“Mathematical modeling can play an important role in integrating what biological information is available with reasonable assumptions on what is missing to give at least a first indication of the potential effectiveness of disease control options,” the authors wrote. “Modeling can also indicate and help prioritize some key research questions that need to be addressed in seeking long-term sustainable control options.”

The research was a result of efforts of the NIMBioS Working Group on Multiscale Vectored Plant Viruses, which included mathematicians, ecologists, plant pathologists, and evolutionary biologists who met over several years to develop novel mathematical methods for the study of plant pathology. The Working Group was established following the NIMBioS Investigative Workshop on Vectored Plant Viruses, held in March 2014.