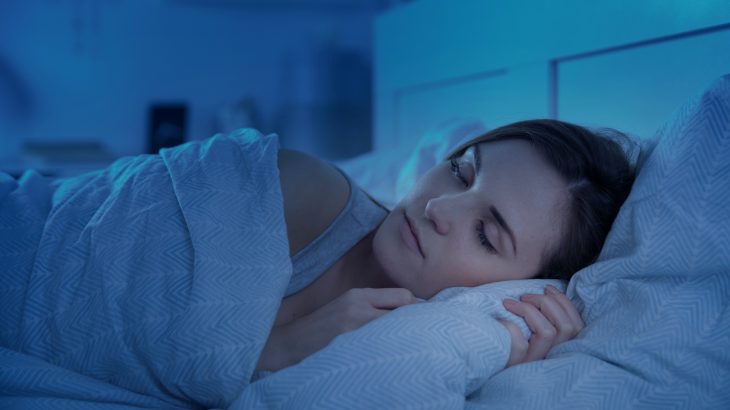 In a new study published by the American Chemical Society, researchers investigated the potential for several types of polyurethane mattresses to emit volatile organic compounds (VOCs). Under simulated sleeping conditions, the team found levels of gaseous compounds that could pose a health risk to children and infants.

There are hundreds of household items, from electronics to furniture, which release volatile organic compounds (VOCs) into the surrounding environment. These compounds are known to contain a variety of chemicals that can be extremely dangerous to human health.

According to the Environmental Protection Agency, short-term effects of VOCs may include eye, nose, and throat irritation, headaches, or nausea. In the long term, these chemical compounds can cause damage to the liver, kidney, and central nervous system, while some volatile compounds can even cause cancer.

People are more likely to inhale VOCs during sleep due to poor bedroom ventilation and to the close proximity of their nose and mouth to mattresses and bedding that contain the compounds.

A team of experts led by Yael Dubowski set out to measure the levels of several VOCs released by eight different infant, toddler, and youth polyurethane mattresses. Next, they compared the levels of these compounds to their known risk levels.

The researchers also wanted to investigate how the increasing temperature, humidity, and carbon dioxide concentrations associated with lying on a mattress for a few hours may affect VOC emissions.

The study revealed the mattresses released similar amounts of volatile compounds, except for a flame retardant compound emitted only by an infant mattress. The researchers also found that mattresses released more VOCs when temperature was elevated to simulate body heat.

The experts estimated the doses of VOCs inhaled by adults, infants, and children, and found that most were well below the compound levels linked to increased cancer risk. For infants and young children, however, the inhalation of compounds such as acetaldehyde and formaldehyde could reach levels of concern.

As of now, there is no evidence of any adverse health effects among children. The researchers emphasized that further studies are needed to identify the potential health effects of chronic, low-level exposure to VOCs.