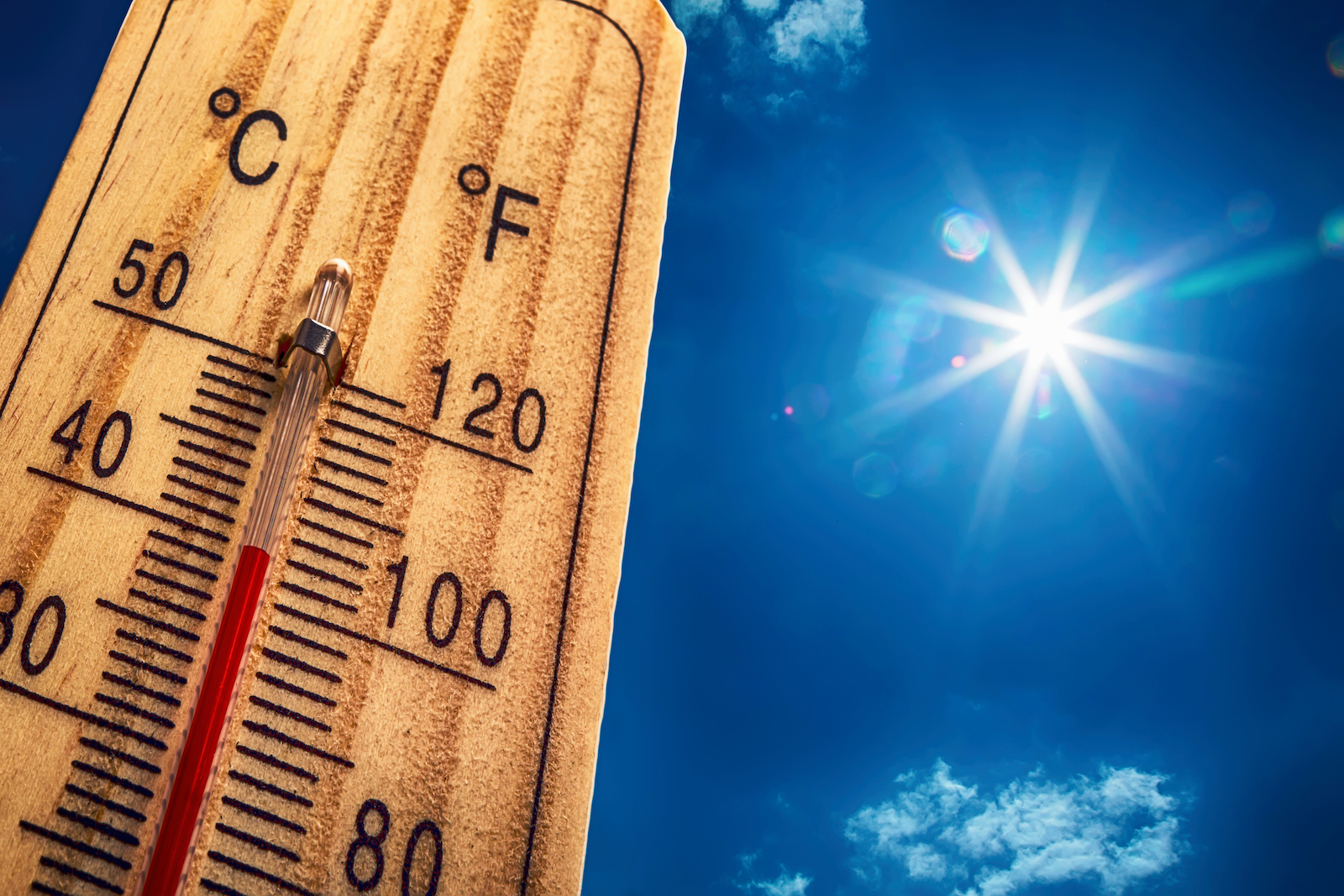 May saw some of the hottest average temps in at least 124 years.  A new report from the National Oceanic and Atmospheric Administration (NOAA) has revealed that last month was the hottest May in the continental United States since weather was first recorded 124 years ago. The temperatures even exceeded the record-breaking heat experienced during the Dust Bowl of the 1930s.

There was no point in time last month where any state was colder than average. In fact, eight states broke heat records for the month of May including Arkansas, Illinois, Indiana, Kentucky, Missouri, Ohio, Oklahoma, and Virginia.

In addition, many states experienced more extreme precipitation than usual last month. Maryland and Florida recorded their wettest May months in well over a century.

In the Mid-Atlantic, many states dealt with both extreme precipitation and extreme temperatures. For example, North Carolina had its third-wettest and third-warmest May in recorded history, while Virginia’s hottest-ever month of May was combined with its sixth-wettest.

As rain was drenching the East, drought conditions persisted in the southwest and the Great Plains.

The May warming trend, however, did not extend to states beyond the lower 48. NOAA reports that San Juan, Puerto Rico, saw its coolest May since 2011 and conditions were relatively dry for this time of year.

One of the most notable climate events during the month of May was Subtropical Storm Alberto. Arriving three days before hurricane season officially started, Alberto made landfall in the Florida Panhandle with 65 mile-per-hour winds, and moved slowly across many regions of the South while dumping heavy rainfall.

NOAA’s climate report for the month of May can be found here.