What does meat consumption have to do with climate change? • Earth.com 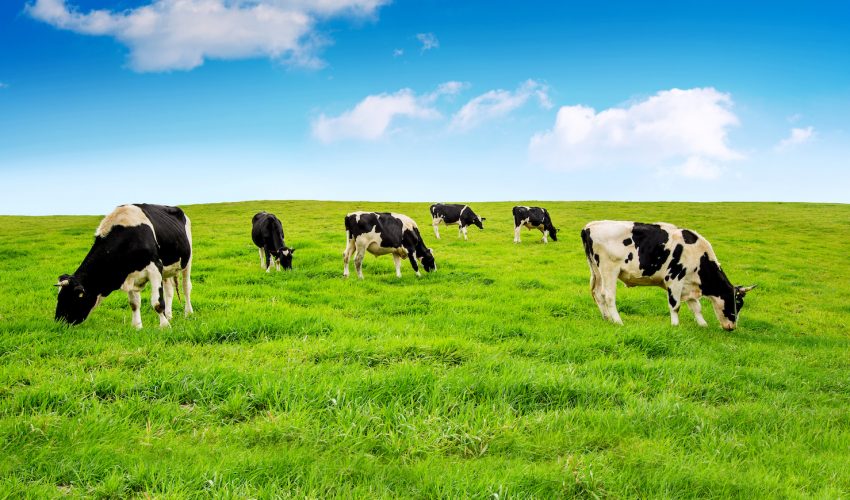 What does meat consumption have to do with climate change?

The connection between climate change, greenhouse gas emissions, and meat consumption is somewhat of a tangled and complicated web. We know that the majority of greenhouse gas emissions from the livestock industry come in the form of methane emitted by cows via belching and flatulence. Unfortunately, there isn’t one clear cut solution for reducing these emissions.

It has been estimated by the United Nation Food and Agriculture Organization that 2.2 billion tons of greenhouse gasses, or 35 percent of total emissions, are anthropogenic methane emissions from cattle.

Livestock production and agricultural practices also contribute to methane emissions through the use, or misuse, of fertilizer, the crops that are fed to cows, and the land and pastures that cows graze on.

Grass-fed beef have a slightly lesser impact on the environment, but it’s still a significant amount. Research has also shown that grass-fed cows are smaller in size but still emit more greenhouse gasses per pound of meat produced than those that are grain-fed.

Meat production and the cattle industry also have a significant impact on increasing carbon emissions. Cattle farms require more land and water than pig or chicken farms, and grain-fed cows only uses a fraction of the energy and nutrients in grain.

Environmentalists and scientists are quick to point out the connection between livestock, meat consumption, and high methane emissions and offer up suggestions for reducing meat consumption. It is true that demand for meat is on the rise and the United States is known for its meat-centricity, but simply eating less meat would not be a sustainable or effective way to cut those emissions from cows and livestock.

As a society, eating less meat may not be a bad thing. One study found that transitioning to a low-meat diet on a global scale would cut climate mitigation costs by 50 percent by 2050.

But these studies do little to factor in the growing demand for meat, and the positive impact that a cheap source of reliable and nutrient-rich protein could have on impoverished countries.

Meat consumption, livestock, agriculture and methane emissions might seem like a cut and dry case of flatulence and belches from cows, but reaching a solution to reduce these emissions is anything but simple. 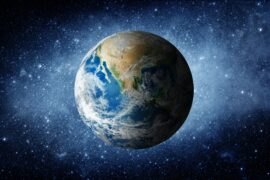 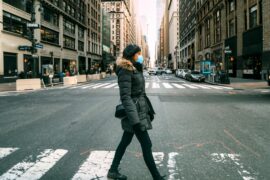 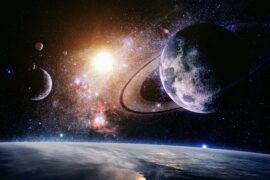 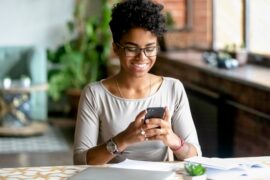 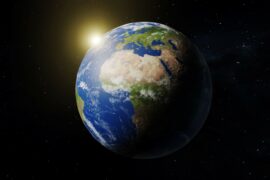 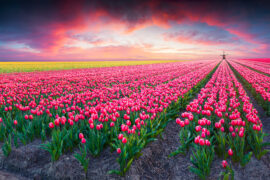 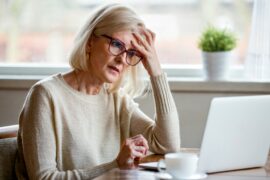