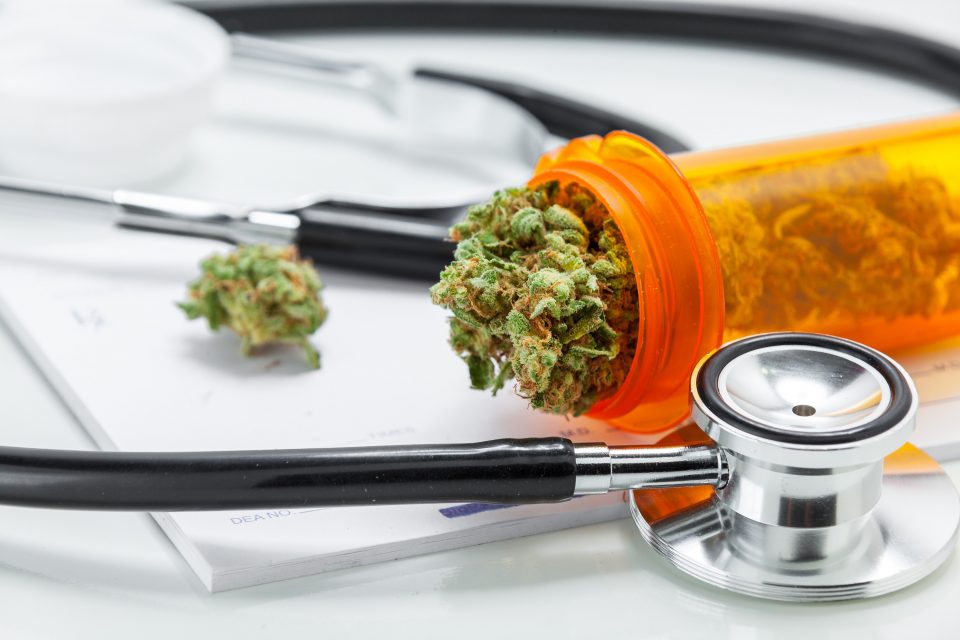 A new study found that tetrahydrocannabinol (THC), the cannabinoid in marijuana that is known for producing a high, may help alleviate chronic nerve pain.

Researchers from the Sagol Brain Institute at the Tel Aviv Medical Center in Israel discovered that THC reduces brain activity between the areas of the brain that process emotions and sensory signals, which in turn could help provide pain relief.

The results of the study were published online in the journal Neurology.

“Pain is a complex experience that involves both the senses and emotions,” said Haggai Sharon, an author of the study. “Our study results link pain relief from THC with a reduction in the connections between areas of the brain otherwise heavily connected, suggesting that THC may alleviate pain by disrupting signals between these pain processing pathways.”

The researchers focused on radicular pain, which radiates from the spine down through the legs. Sciatica, for example, is an extremely common form of radicular pain.

According to the Mayo Clinic, more than 3 million cases of sciatica are diagnosed each year and it can cause severe pain, numbness, and tingling.

15 men with chronic radicular nerve pain with an average age of 33 participated in the study and all the men reported having pain for more than six months.

Next, the researchers split the participants into two groups, nine of which received 15 milligrams of THC oil and six were given a placebo.

An hour after consuming the THC oil, the participants were asked again about their pain levels and then underwent another brain scan.

Those who had the THC treatment reported that their pain had decreased.

From zero to 100, the participants reported an average pain level of 53 before taking the THC and 35 after the treatment.

Pain relief was influenced by the connections between the regions of the brain responsible for processing pain.

“Interestingly, our results also show that the more connected the areas of the brain that process emotion and sensory prior to treatment, the greater the pain relief experienced when taking THC,” said Sharon. “Larger studies are needed to confirm our findings.”

The small sample size of the study and the fact that women did not participate are limiting factors, and the researchers say that further studies are needed to better understand how other cannabinoids impact nerve pain.