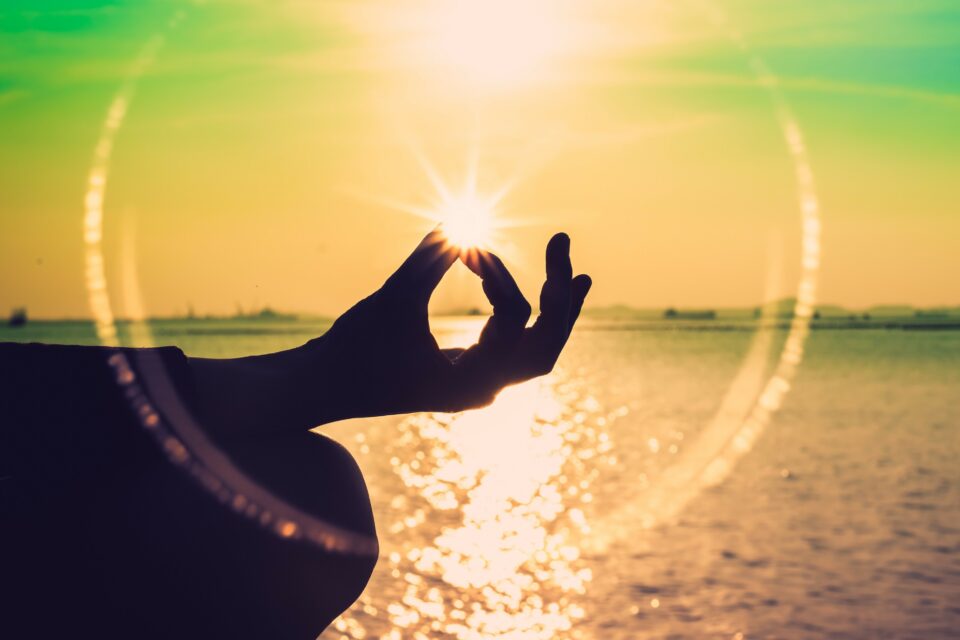 Meditation may lead to better focus, sleep, and sex life

Meditation used to be considered by many people as reserved for religious and spiritual practice, but modern digital apps have brought the act to the mainstream. Not only has it become significantly more popular, but a new study has concluded that people who meditate regularly see a huge range of mental health benefits.

A new study conducted by OnePoll on behalf of Kaiser Permanente has found that throughout the COVID-19 pandemic, over three-quarters of Americans have sought to support their mental health through digital tools. Among the 2,003 survey participants, 57 percent said they meditated regularly as part of their self-care routine, at an average of two hours per week.

In addition to meditation, 42 percent of respondents consumed online videos and streaming services concerning self-care, with a third using generalized mental health apps and a third using hobby-focused online programs such as yoga and art apps.

Around half of the participants also stated that they had sought out ways to manage substance abuse issues, with 52 percent of these individuals reporting that meditation helped them through the struggle.

The increase in uptake of digital self-help tools is a result of various increased life stresses from the pandemic. However, three issues arose as most prevalent – 40 percent of users reported financial stress as their primary concern, 39 percent cited health concerns, and 37 percent noted difficulties with family and friends.

“The events of the past several years, including the COVID-19 pandemic, have clearly taken a toll on our emotional well-being,” said Cosette Taillac, vice president for Mental Health and Wellness at Kaiser Permanente. “Digital self-care tools for mindfulness, meditation, and cognitive behavioral therapy can help boost resilience and offer useful and accessible self-help tools for people experiencing emotional distress.”

Despite the benefits of digital meditation apps being clear, almost half of the survey participants still expressed skepticism. A quarter of respondents were put off by the digital tools in fear of practicing meditation and mindfulness incorrectly, and nearly half thought the tools were overly complicated or would not be as effective as real-life solutions.

“Digital self-care tools are not meant to take the place of care from a skilled mental health clinician,” said Taillac. “But evidence-based apps can complement that care and support overall emotional well-being. That’s especially true when the app has been vetted and recommended by a trusted health care provider, making it more likely that patients will feel comfortable using the resource.”