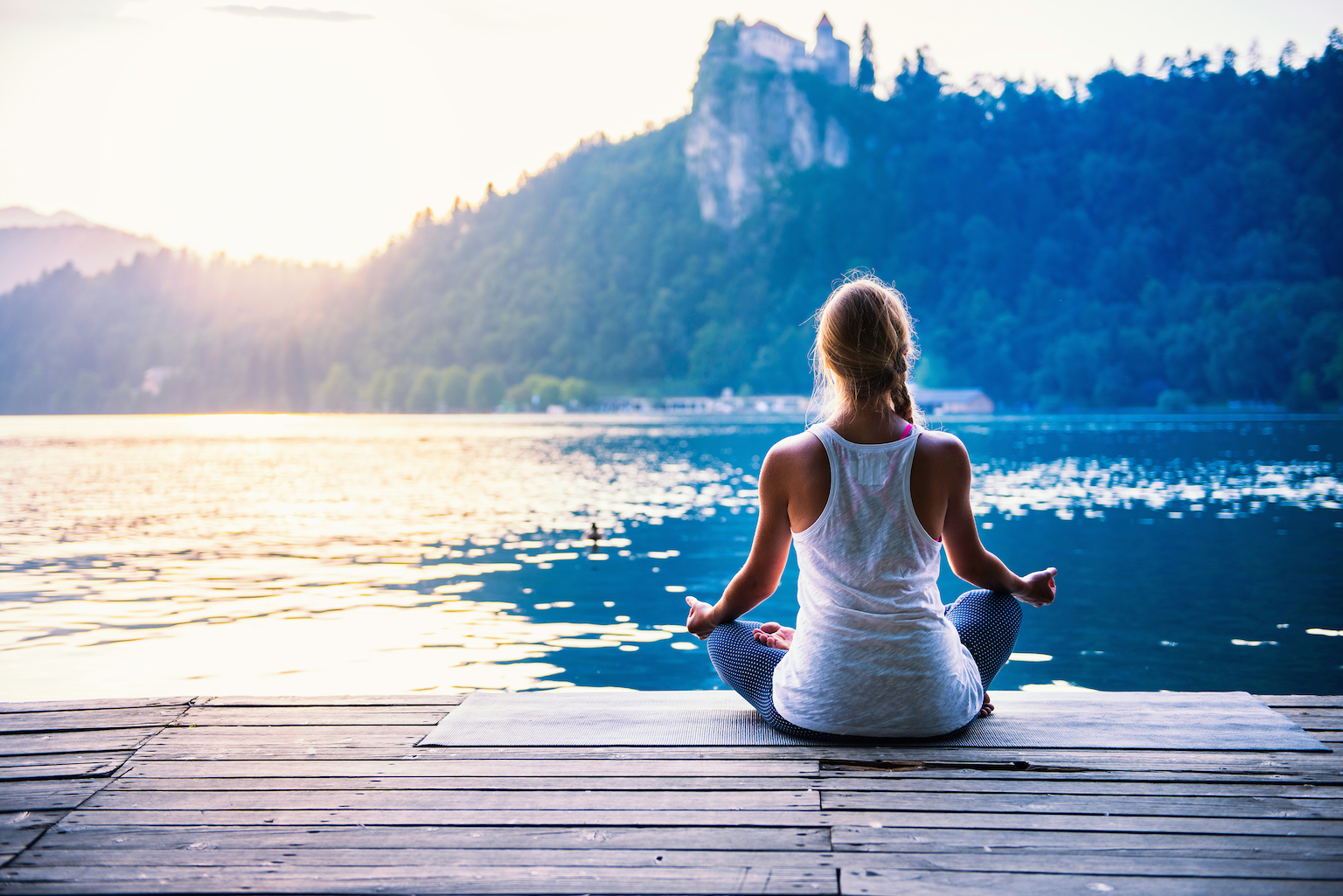 An extensive, seven-year study has revealed that consistent meditation over the course of a lifetime may help a person maintain attentiveness and reduce the extent of cognitive decline.

The research team analyzed the benefits gained from three months of full-time meditation training, and then followed up with participants seven years later to see if the benefits were still noticeable.

The project was initially launched by the team at the University of California, Davis in 2011. The experts tested the cognitive abilities of the study participants before and after they attended a three-month-long retreat at the Shambhala Mountain meditation center.

The training was designed to help individuals improve their attentiveness and also to help them focus on compassion, kindness, and emphatic joy. The researchers followed up six months, 18 months, and seven years later to evaluate the participants.

By the final assessment, all of the remaining participants reported that they still practiced meditation. Across all of the individuals, they meditated an average of 1 hour a day for seven years, and 85 percent of them had attended at least one meditation retreat.

When cognitive abilities were tested at the seven-year mark, the experts found that the study participants had partially maintained the cognitive skills that they had gained after the intense meditation training in 2011.

The study also revealed that older adults who had meditated frequently did not demonstrate typical patterns of age-related cognitive decline.

“This study is the first to offer evidence that intensive and continued meditation practice is associated with enduring improvements in sustained attention and response inhibition, with the potential to alter longitudinal trajectories of cognitive change across a person’s life,” said lead author Anthony Zanesco.

Zanesco, who is now at the University of Miami, emphasized that further research is needed to determine if meditation is an effective treatment for improving cognitive function in older adults.

The study is published in Springer’s  Journal of Cognitive Enhancement.