Mediterranean and tropical species may vanish at alarming rates • Earth.com 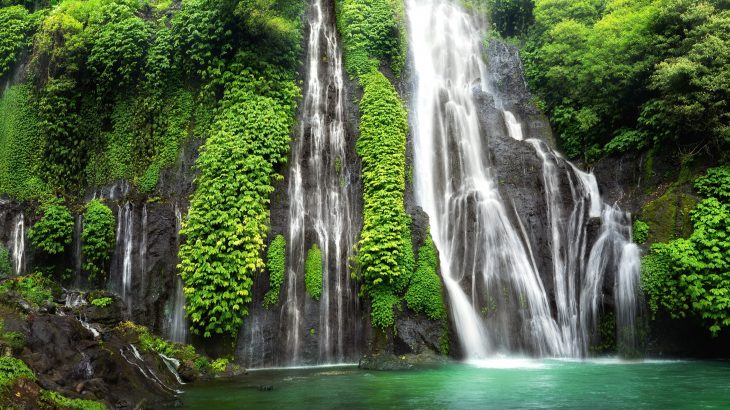 Mediterranean and tropical species may vanish at alarming rates

The growing pressures of climate change and human activities pose the most immediate threat to Mediterranean and tropical species, according to a study from University College London. In many cases, land use changes are wiping out habitats that could otherwise offer protection from rising temperatures.

The research is shedding new light on the fact that extinction risks are not evenly distributed, and imminent declines in tropical diversity will far exceed biodiversity losses in other parts of the world.

“Tropical areas are expected to see the greatest expansions of agriculture in the coming decades, and are already seeing new temperature extremes,” did Dr. Newbold.

“Coupled with the fact that data on biodiversity are often biased towards more temperate regions, our findings suggest that global biodiversity declines may be even worse than leading experts are predicting.”

“Urgent action is needed to prevent biodiversity losses and extinctions, particularly in tropical and Mediterranean areas which have some of the most diverse ecological communities on the planet.”

The researchers analyzed data on more than 47,000 plant and animal species at thousands of sites in 91 countries. They wanted to compare the amount of wildlife in the most disturbed urban environments to the number of species in moderately disturbed or undisturbed natural areas. The team also investigated how wildlife will respond to climate change and where plants and animals may survive.

The study showed that there was substantially lower biodiversity in more disturbed environments, especially in Mediterranean and tropical regions. The experts also found that the animals which are the most sensitive to climate warming are found in tropical forests, tropical grasslands, and Mediterranean areas.

Some of the species of concern that are most threatened include the eastern gorilla in the African tropics and Hermann’s tortoise in the Mediterranean, both of which are critically endangered by habitat loss and will soon have to face the additional strain of climate change.

In tropical regions, the researchers predict that with each degree of climate warming, the number of species will decline locally by 10 to 13 percent.

Plants and animals in tropical regions are exposed to less pronounced seasonal changes, which makes them especially vulnerable to climate change because they have not had to adapt to a wide range of temperatures. In tropical and Mediterranean areas, many species are already living near the upper temperature limit that they can tolerate, according to the study.

“We found that areas facing the greatest biodiversity threats from climate change and land use were often the same areas, which is even more concerning as these two pressures can interact to make environments even more inhospitable. For example, heavily modified landscapes often have less canopy cover which would otherwise moderate extreme temperatures,” said Dr. Newbold.

Dr. Newbold is also a co-author of the World Wildlife Fund’s Living Planet Report published this month. The report reveals that biodiversity has declined most in the Tropics since 1970.

“Conservation efforts alone will not be enough to save endangered and vulnerable animals and plants,” said Dr. Newbold. “Governments, private companies and consumers will all need to act now to curb climate change and to mitigate land use pressures that destroy habitats.”