How memories and experiences are organized in the brain • Earth.com 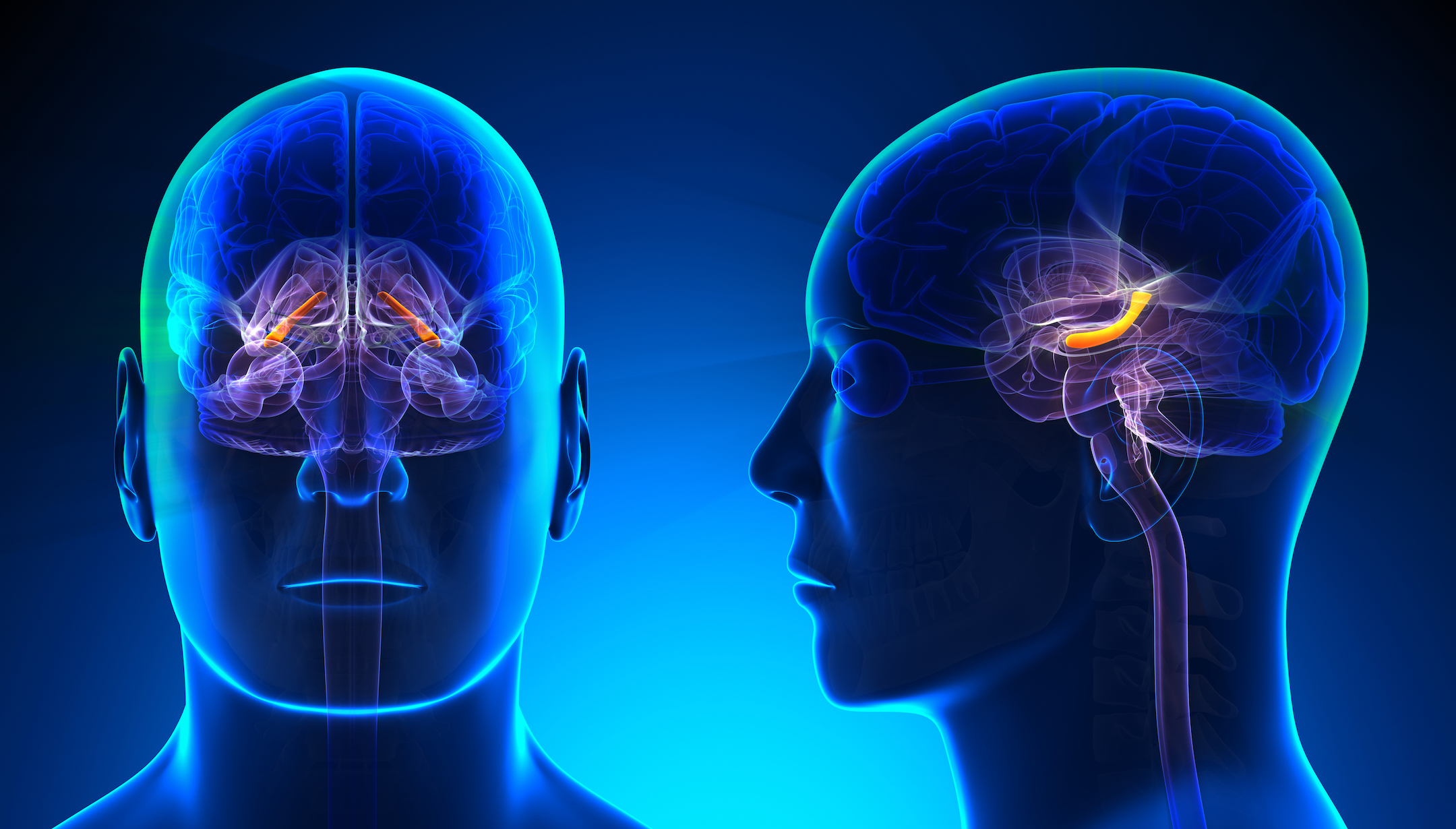 How memories and experiences are organized in the brain

Certain aspects of our memories are organized by our brains, including what took place and where. The discovery of “place cells” located in the hippocampus have helped scientists understand how the brain encodes locations. However, it has been somewhat of a mystery how neurons in the brain represent the “what,” or events that we have personally experienced.

But now, a study by researchers at Japan’s RIKEN Brain Science Institute provides evidence that the hippocampus is not only responsible for storing the location of events in our lives, but also has ability to put the events themselves into sequence. The team made this discovery by changing the neural code in the brains of rats

For the study, scientists observed neural signals in rats as they made decisions based upon certain sounds and smells. The use of nonspatial stimuli was key to the experiment.

The research team recorded the activity of neurons located in the central area of the hippocampus while the animals chose different sound and scent combinations in exchange for a potential reward.

The mice often displayed a strong preference to one sound or scent over the other. Many cells showed an elevated response to one or both stimuli, and those cells remained elevated until a decision was made. This prolonged elevation of the cells showed that the brain was perceiving the information and retaining it in a specific order until the animals made a choice.

In a phenomenon known as theta-cycle phase precession, the neurons in the hippocampus refresh, or update their activity. The researchers wanted to see how this cycle was altered by the sequence of the various inputs used in the study. For the smell-sensitive neurons, the theta phase occurred only for preferred scents, and then activity was locked into the theta cycle.

The congregation of neurons in the hippocampus can form what is known as theta sequences. These are patterns of clear, organized sequences that occur during theta and represent the past, present, and future of the subjects. The researchers not only established that these data sequences were present during the experiment, but were also able to assign their development to different stimuli used in the tests.

For its conclusion, the conditions of the experiment were reversed. The sound and scent that earned the mice rewards in the past were no longer rewarded. It took only a few days for the rats to acclimate to the new system, and their brain cell activity also adapted.

The study, published today in the journal Neuron, indicates that the hippocampus is responsible for sequencing networks of relational elements, including the what and the where in our memories. The “event cells” discovered during this study may be able to give scientists more insight into the brain’s decision-making process.