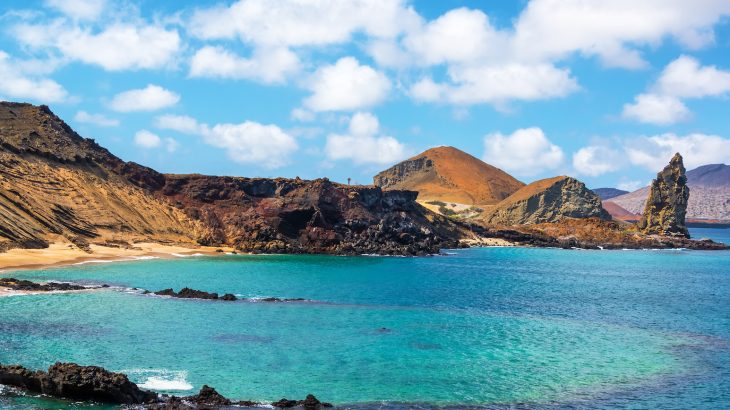 How MERMAIDs are revealing deep-sea mysteries

About 15 years ago, Frederik Simons, a professor of geosciences at Princeton University, teamed up with Guust Nolet, now the George J. Magee Professor of Geoscience and Geological Engineering, Emeritus. They wanted to build an undersea robot with a hydrophone in an effort to pick up sounds and therefore locate distant earthquakes. Doing so would help seismologists scan the planet’s interior.

“Imagine a radiologist forced to work with a CAT scanner that is missing two-thirds of its necessary sensors,” Simons said via Scientific Reports. “Two-thirds is the fraction of the Earth that is covered by oceans and therefore lacking seismic recording stations. Such is the situation faced by seismologists attempting to sharpen their images of the inside of our planet.”

Now, Simons, Nolet, and a team of international researchers have published the findings of their new seismic floats called MERMAIDs — Mobile Earthquake Recording in Marine Areas by Independent Divers.

MERMAIDs drift at about 1,500 meters below the ocean surface and travel about 2 to 3 miles per day. If and when one detects an incoming earthquake, it shoots to the surface within 95 minutes, tracks the earthquake’s location, and transmits the seismic data. Nine MERMAIDs floated freely for two years within an area of ocean around the Galápagos that was formerly “blank,” meaning no seismic information was available pre-MERMAIDs. 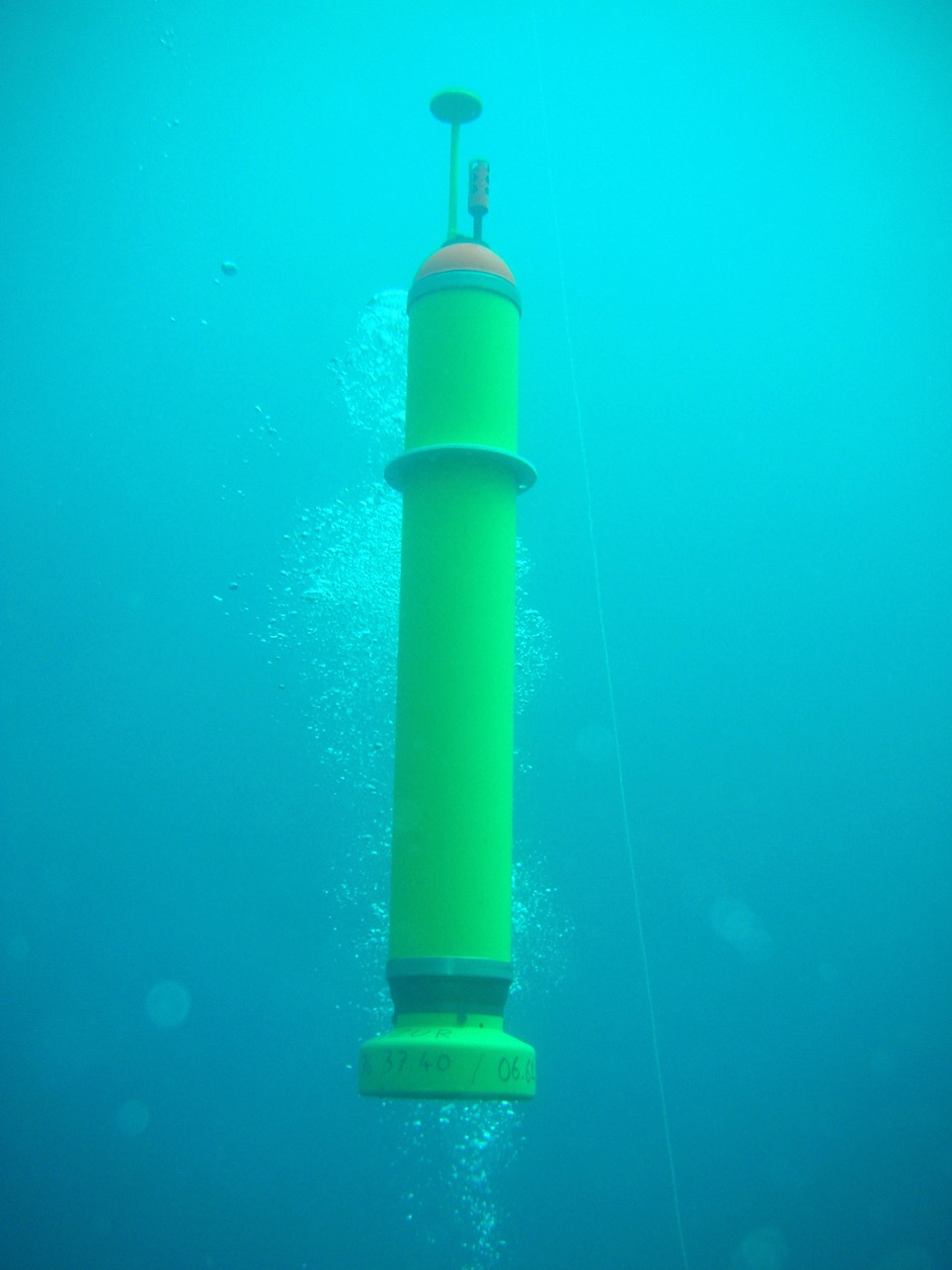 With the MERMAIDs, researchers found that Galápagos volcanoes are fed from source via a narrow conduit that is bringing hot rock to the surface from 1,200 miles deep within the ocean. This phenomenon is known as a “mantle plume.” Nolet notes that this high-temperature mantle plume “hints at the important role that plumes play in the mechanism that allows the Earth to keep itself warm.”

“Since the 19th century, when Lord Kelvin predicted that Earth should cool to be a dead planet within a hundred million years, geophysicists have struggled with the mystery that the Earth has kept a fairly constant temperature over more than 4.5 billion years,” Nolet said. “It could have done so only if some of the original heat from its accretion, and that created since by radioactive minerals, could stay locked inside the lower mantle. But most models of the Earth predict that the mantle should be convecting vigorously and releasing this heat much more quickly.”

He continued, “These results of the Galápagos experiment point to an alternative explanation: the lower mantle may well resist convection, and instead only bring heat to the surface in the form of mantle plumes such as the ones creating Galápagos and Hawaii.”

Next, the team will launch 50 MERMAIDs in the South Pacific to study the mantle plumes under Tahiti.