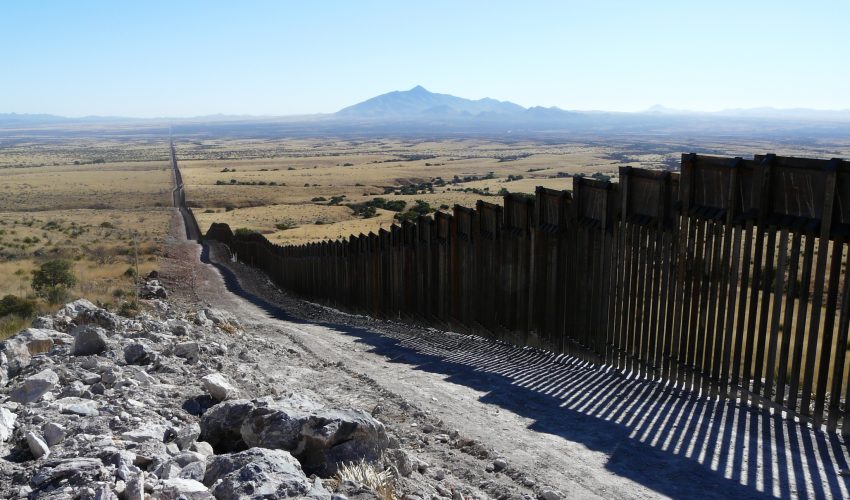 When Donald Trump announced his presidential bid in June of 2015, he pledged to build a “great, great wall” on the southern border and make Mexico pay for it. Mexico may not be paying for it, but Trump is now asking Congress for a budget to start building the border wall. Researchers are evaluating the threats that the wall poses to many species of animals that will suffer from the fragmentation of their habitats.

Science journalist Lesley Evans Ogden, a reporter for Bioscience, has written an article addressing the potential impact that a U.S.-Mexico border wall will have on wildlife.

“If the wall is completed, it will create a considerable biodiversity conservation challenge–one unlikely to disappear anytime soon,” explained Ogden.

There are already 650 miles of steel posts that form a barrier across the Lower Rio Grande Valley in Texas. It is not clear if this hardened border successfully prevents illegal immigration and smuggling, but it is clear is that it has disrupted the natural habitats of many species.

The proposed border wall may prevent migration that is vital to the survival of some species that live along the Mexico border. The threats to many of these local populations urgently need to be considered before the plans for the Mexico wall are put in motion.

“Local populations blink on and off like Christmas lights,” says the University of Arizona’s Aaron Flesch, who was interviewed for Ogden’s article. Without the freedom to access their continuous habitats, experts believe some species may disappear forever.

“Even when there isn’t a physical wall or much of a barrier, [border agents] are actively engaged in enforcing the law through patrols,” explained David Christianson of University of Arizona. Such patrols, which may alter the behavior of many animals, often consist of off-road trekking “right in the middle of this endangered species habitat,” added Christianson.

Information included in the article by Ogden suggests that extensive border barriers may prove ineffective in preventing humans from crossing the border. Jamie McCallum, a consultant at Transfrontier International Limited, teamed up with scientists from the Zoological Society of London. The team set up cameras to detect motion along the existing steel barrier in order to observe both human and animal activity.

The images revealed the absence of some animals such as pumas, which was expected by the researchers. Human activity at the barrier, however, was not deterred. This suggests that a wall is simply not going to keep humans from crossing the border.

“I thought it would have at least some kind of trace of an effect, even if it wasn’t a statistically significant finding. But it didn’t appear to,” said McCallum.