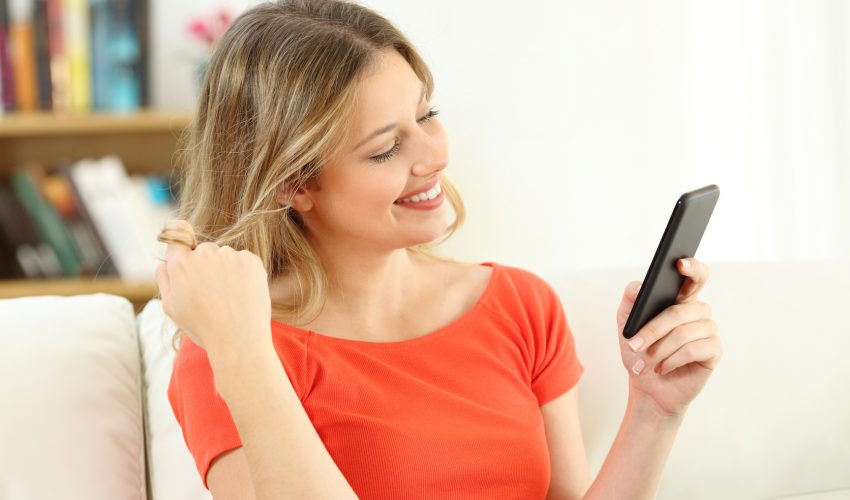 Are you guilty of micro-cheating? According to psychologist Martin Graff, social media is changing the nature of relationships, and our actions online can be just as damaging as having a physical affair.

Micro-cheating is a relatively recent concept and attempts to define the lines between being casual and friendly online and pursuing outside romantic interests while in a relationship.

Examples of micro-cheating include checking up an ex-partner’s Facebook profile, adding them on Snapchat or Instagram, messaging them without your partner’s knowledge, or showing too much interest on social media.

“In terms of the history of human communication and relationships this is all brand new,” Graff told The Telegraph. “Social media interactions have an inherent ambiguity. Is sending a heart in a Facebook message being unfaithful? Or is it micro-cheating?”

Connecting through social media has never been easier and with the wide range of dating apps available today, the digital age has had a deep and lasting impact on dating and meeting people.

Micro-cheating is more about being secretive about your online presence than liking someone’s post, although Graff does mention that liking and commenting could affect your relationship.

For example, putting someone in your phone under a different name or hiding your communication with someone via social media may fall under micro-cheating.

“Secrecy or covert communications are often, but not always, a sign of micro-cheating,” Graff told The Telegraph.

Critics of the term, however, are not convinced. Twitter has sparked much debate on the subject, with some going as far as to say that being wary of who you connect with online constitutes a controlling relationship rather than secretive flirting.