Microplastics are raining down on the Rocky Mountains • Earth.com 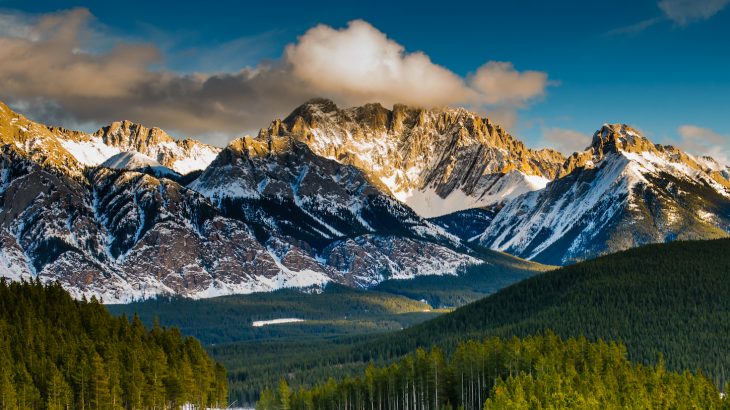 Microplastics are raining down on the Rocky Mountains

Plastic waste has been discovered in the most remote regions of the world, including the deepest parts of the ocean and raining down on isolated mountain tops like the Pyrenees Mountains in southern France.

Now, the Rocky Mountains in Colorado have been added to the list of places impacted by microplastic pollution.

The samples contained microplastics ranging from colored fibers to plastic shards and beads. The discovery of microplastic pollution in such a remote area, 10,000 feet above sea level, was a surprise to Wetherbee and his team.

The researchers published their findings in a study called “It is raining plastic.”

“I think the most important result that we can share with the American public is that there’s more plastic out there than meets the eye,” Wetherbee told the Guardian. “It’s in the rain, it’s in the snow. It’s a part of our environment now.”

Microplastics travel via wind, rain, and snow, and research has found that microplastics can spread hundreds of miles, making it difficult to trace the source of the pollution.

For Wetherbee, plastic pollution in the Rocky Mountains raises more questions than answers.

The study also emphasizes that better sampling and quantifying methods are needed if researchers are ever to model the accumulation of microplastics in the environment.