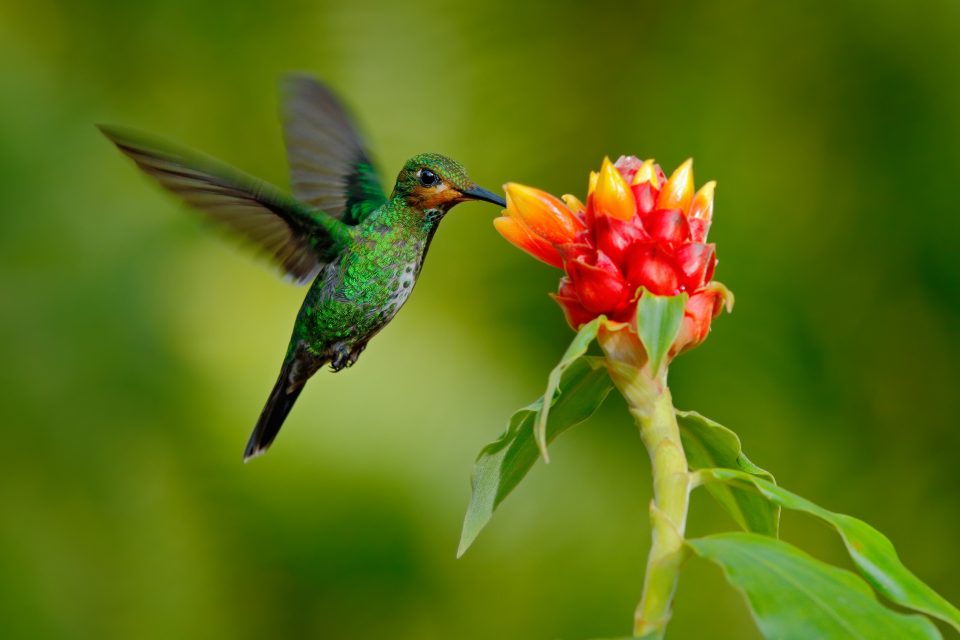 Migratory animals live faster and die younger than their relatives

In a study of nearly 1,300 mammal and bird species, researchers at the University of Exeter have discovered that migratory animals “live fast and die young.” The experts found that migrating animals generally develop faster, produce offspring earlier, and die younger compared to similar species that do not migrate.

The study also revealed that migratory animals who walk and swim tend to grow larger than their non-migrating relatives, while those that fly are usually smaller.

“We think that walking and swimming migrants are generally larger because only large animals can store enough energy, and use it efficiently enough, to make long-distance land or sea migrations viable,” explained study co-author Professor Dave Hodgson. “Among flying species, the opposite is true, as a large body mass makes flying more costly in terms of energy.”

The research may help to solve the mystery of why many migratory animals are vanishing. With their fast lifestyle, these species may not have the capacity to adapt to environmental changes. For example, migratory species may not be able to advance the timing of their migrations or delay breeding to keep pace with a shifting climate.

“Many species migrate over long distances and this requires substantial amounts of energy,” said study lead author Dr. Andrea Soriano-Redondo. “This energy cannot be used for other purposes such as self-maintenance or reproduction, so we would expect animals to adjust the amount of energy they use for these things.”

“By prioritizing reproduction over survival, ‘fast-living’ species have the potential to increase numbers more rapidly – which may balance the long-term energy costs and short-term risks of migrating.”

The researchers analyzed the “pace of life” for animals by focusing on seven factors, such as longevity and the age of female sexual maturity. According to the study authors, the findings will help predict the responses of bird and mammal species to environmental change, and partly explain the decline of many migratory animals.

“We have long thought that migration is a risky behavior,” said study co-author Professor Stuart Bearhop. “Animals often take a chance when they migrate, hoping to find the right conditions in their destination.”

“In the case of birds that migrate to the High Arctic, they arrive in spring and have a short window in which to breed. Some will only attempt this if conditions are right – and if climate change degrades habitats, these ‘fast-living’ species might miss their chance entirely.”