Scientists get closer to mind-reading after predicting rat movement • Earth.com 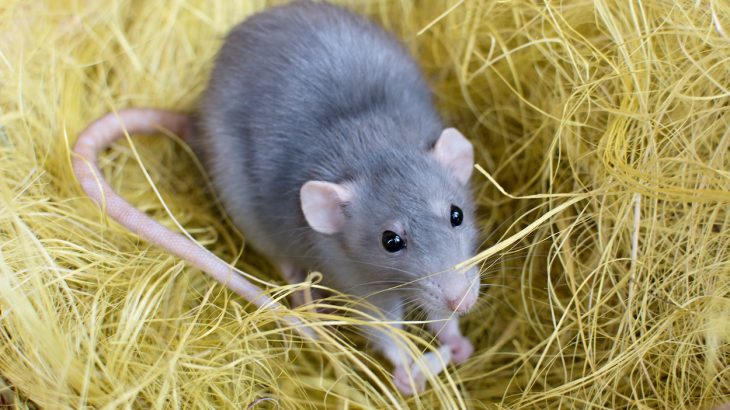 Scientists get closer to mind-reading after predicting rat movement

In a new study, researchers were able to predict the movements of rodents based on neuron activity in the hippocampus of the brain.

The hippocampus, located in the brain’s medial temporal lobe, plays an important role in long-term memory and spatial memory, or how people can remember specific locations within their environment.

Without the hippocampus, you would have a very hard time navigating around familiar streets, knowing where your house is, or remembering how to get to work.

In 2014, the Nobel Prize was awarded to John O’Keefe, May-Britt Moser and Edvard I. Moser for their discovery of the brain’s inner positioning system in the hippocampus that makes spatial memory possible.

Now, expanding on this previous work, researchers from the Institute of Science and Technology Austria conducted a study using rodents to see if it was possible to predict future movements based on how the neurons in the hippocampus responded to the brain’s positioning system.

The researchers were able to create a “brain map,” which visually showed the decisions being made, according to the Daily Mail.

“This gives us an insight into what the animal is thinking about space,” Jozsef Csicsvari, the co-author of the study, told the Daily Mail. “We used this concept to understand how rats think during tasks that test their spatial memory.”

The researchers set up an experiment with a maze that had eight arms attached to it, and three of the arms had a reward at the end. As the rats kept going through the maze and picking different arms to go down, memories of which arms had rewards were formed.

The researchers were able to distinguish two types of spatial memory using this lab set up, reference and working memory.

When the rat was placed at the center of the maze, the researchers monitored and recorded the patterns of neuron firing in the inner positioning system cells in the hippocampus, called place cells. The place cell pattern was associated with a route already taken by the rat or an arm of the maze the rat planned to try next.

When they isolated working memory from reference memory, the researchers were able to link the pattern to the arm the rat would choose next and predict the rat’s movements.

“The animal is thinking about a different place than the one it is in. In fact, we can predict which arm the rat will enter next.” Csicsvari told the Daily Mail. “When the rat makes a mistake, it replays a random route. Based on the place cells, we can predict that the rat will make a mistake before it commits it.”