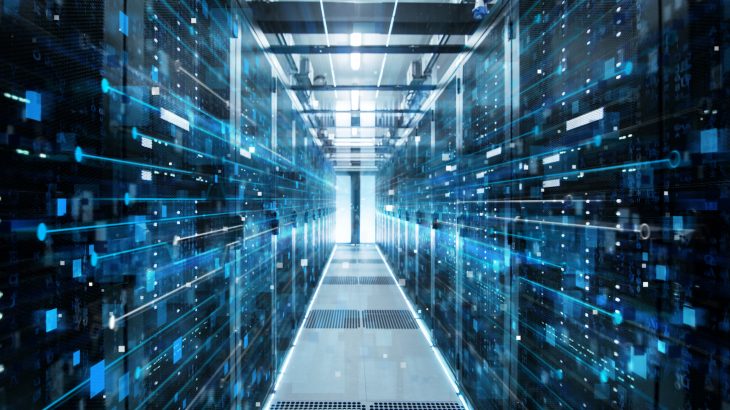 Researchers at Harvard University have created a new method that could potentially store data for millions of years outside of the internet. Unlike cloud storage, which uses up a lot of energy, saving the data with the team’s molecular storage technique requires no additional energy once it is written.

“Think storing the contents of the New York Public Library with a teaspoon of protein,” said study first author Brian Cafferty. “At least at this stage, we do not see this method competing with existing methods of data storage. We instead see it as complementary to those technologies and, as an initial objective, well suited for long-term archival data storage.”

Researchers can now manipulate DNA strands to record and store information, but the new filing system offers an enticing alternative to this and other biological storage tools.

“We set out to explore a strategy that does not borrow directly from biology,” said Cafferty. “We instead relied on techniques common in organic and analytical chemistry, and developed an approach that uses small, low molecular weight molecules to encode information.”

The team can produce enough small molecules to encode multiple videos at a time, making this method less labor intensive and cheaper than DNA storage. For their low-weight molecules, the experts selected oligopeptides, which are common, stable, and smaller than DNA, RNA, or proteins.

According to the researchers, a mixture of eight oligopeptides can store one byte of information, 32 can store four bytes, and so on. After writing and storing various information, the team found that the data can be retrieved with 99.9 percent accuracy.

The resilient molecules can survive without light or oxygen and in high heat. “Oligopeptides have stabilities of hundreds or thousands of years under suitable conditions,” wrote the researchers.

The scalable molecular library is a stable, zero-energy, and corruption-resistant option for future information storage.

The study is published in the journal ACS Central Science.