More than 45,000 marine species are endangered by human impacts • Earth.com 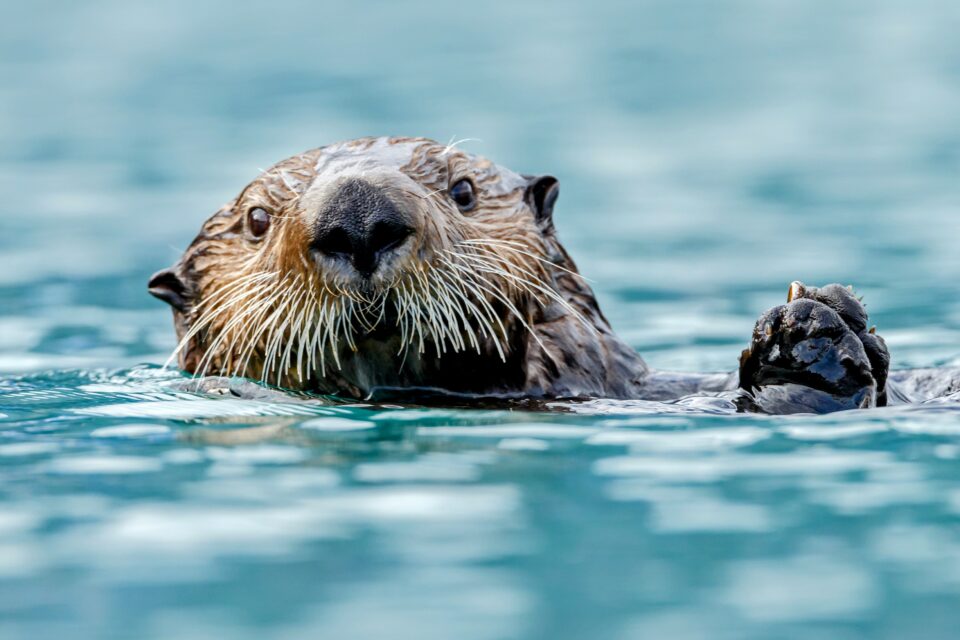 More than 45,000 marine species are endangered by human impacts

Human activities are putting an enormous amount of strain on marine ecosystems. The major stressors like pollution, climate change, and overfishing are only getting worse, along with the negative impacts to marine species.

An international team of experts has now developed a framework for identifying the most vulnerable marine species. The goal of the research project is to boost global conservation and policy efforts against human-induced climate change.

By reviewing existing literature, the team has categorized a wide range of threats that are faced by more than 45,000 species. While developing the list, the researchers considered five trait groups that influence the susceptibility of marine species to anthropogenic stressors, including movement, reproduction, specialization, spatial scale metrics, and biophysical traits.

According to study lead author Dr. Nathalie Butt of the University of Queensland, the research has revealed the marine species which are the most endangered from all anthropogenic threats.

“Molluscs, corals, and echinoderms – hard or spiny creatures such sea urchins – are truly feeling the impacts in our oceans, facing a diverse range of threats,” said Dr. Butt. “They’re affected by fishing and bycatch, pollution and climate change.”

“Flowerpot corals – an incredibly fragile but stunning form of coral found in the Pacific and Indian Oceans and the Persian Sea – is one group of species that is especially affected by climate change-related stressors, such as ocean acidification.”

“We also discovered that starfish, sea snails and flying fish are increasingly vulnerable to climate change-related stressors, all of which can be found in oceans around the world.”

Dr. Butt said the accelerating rate of environmental change was a motivating factor for the development of the framework.

“The environment is changing so quickly because of human actions, and we need to use all information available to help us assess which animals are at risk and why, and to help develop the most appropriate ways to protect and manage them – that’s where this framework comes in.”

“This framework is unique as it uses biological characteristics or traits of marine species to assess their vulnerability to specific stressors or threats with the greatest potential impact, such as pollution, fishing, and of course, climate change.”

Professor Carissa Klein noted that the framework will allow users to make more informed decisions about how to allocate and prioritise their resources to protect the world’s most vulnerable species.

“Conservationists can use the framework to prioritize resources for their protection and determine which management actions would best protect particular species or groups of species and where,” said Dr. Klein. “We assessed all species and all threats that we know about now across the planet.”

“The exciting thing is that we built the framework so that we could accommodate new information, whether that be about new species or information about threatening processes.”

“This means that the work can also be applied in particular places to protect the ocean, using more detailed information about the species, and their threats, in that place.”

The project was jointly researched with the University of California Santa Barbara (UCSB). The study is published in the journal Ecosphere.