More than 500 animal species are lost, but are they extinct? • Earth.com 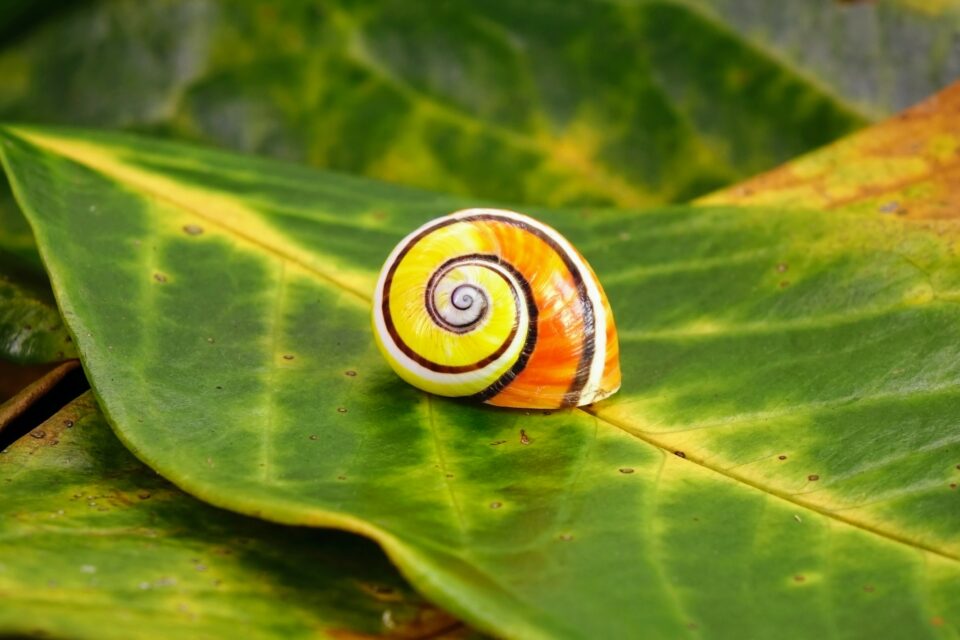 A new study published in the journal Animal Conservation has provided the first global evaluation of all terrestrial vertebrate species that have not been declared extinct in order to identify which of these species have not been spotted for at least 50 years, and are thus considered to be “lost,” but perhaps not yet fully extinct. By reviewing information on 32,802 species from the IUCN Red List, the experts have identified 562 such lost species.

The IUCN considers a species as extinct “when there is no reasonable doubt the last individual of a species has died,” and declared a total of 311 terrestrial vertebrate species as extinct since 1500. However, according to the study authors, extinction declarations are rare, partly due to inherent uncertainties in knowing when the last individual of the species has died.

“This has led to the growth of a group of ‘lost’ species that have not been observed in decades or even centuries, yet are not declared extinct, and as such possess an uncertain conservation status,” said the researchers.

From the 562 species that are considered lost, the Red List categorizes 75 as “possibly extinct.” Among this list, reptiles lead the way with 257 lost species, followed by 137 species of amphibians, 130 of mammals, and 38 of birds. Most of these species were last spotted in megadiverse countries such as Indonesia (69 species), Mexico (33), and Brazil (29).

While not surprising, this distribution of lost species is particularly worrying. “The fact most of these lost species are found in megadiverse tropical countries is worrying, given such countries are expected to experience the highest numbers of extinctions in the coming decades,” explained study lead author Thomas Martin from the Paignton Zoo in the United Kingdom.

According to study senior author Arne Mooers, a professor of Biodiversity at the Simon Fraser University, future survey efforts concentrated on the identified “hotspots” where the existence of many species is uncertain are needed to either rediscover lost species or to remove the reasonable doubt that a particular lost species actually still exists.