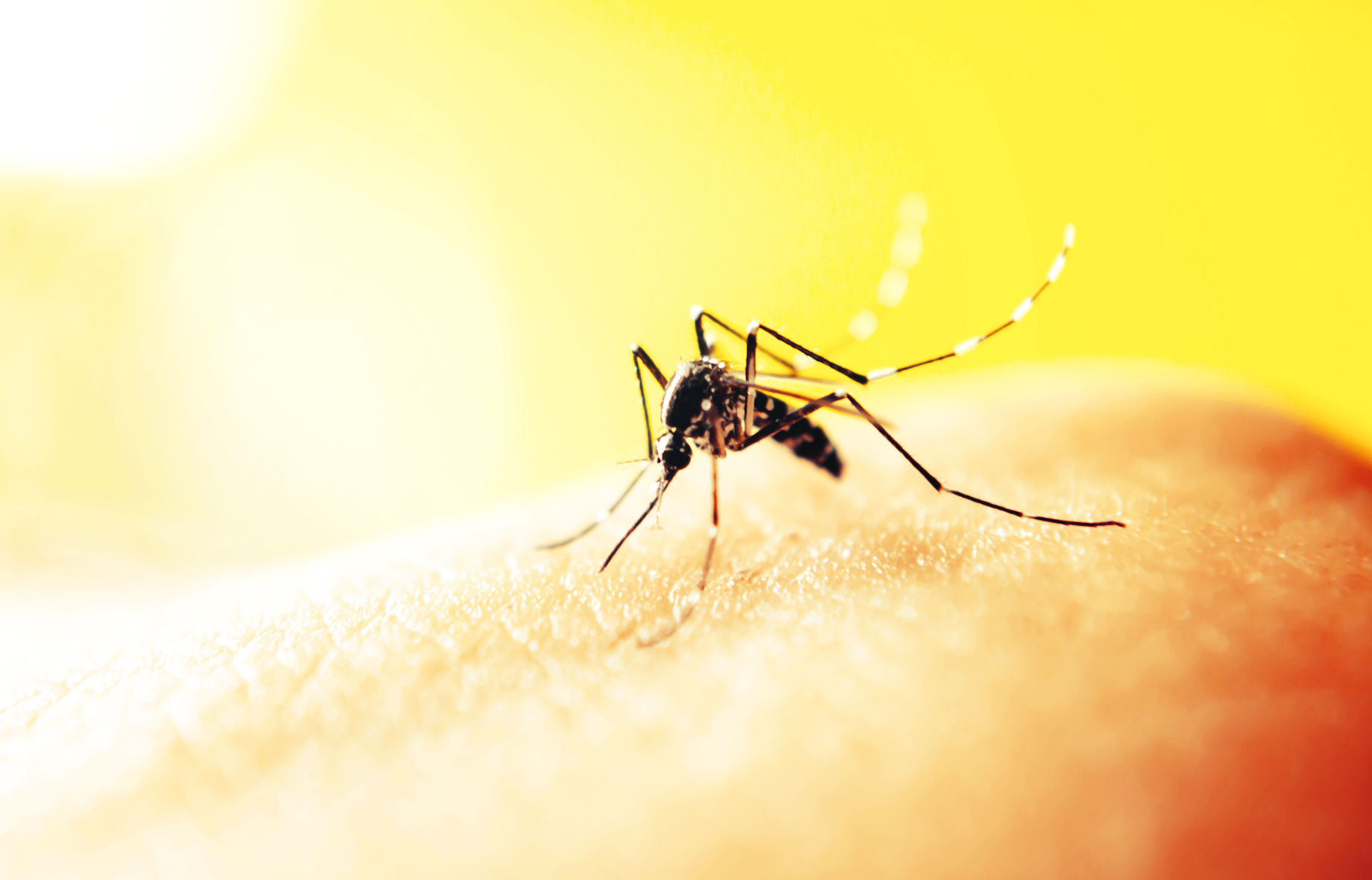 Every year, an estimated 750,000 people die from mosquito-transmitted diseases, these include malaria, dengue fever, and West Nile.

A mosquito bite can actually exacerbate some of these diseases, as research has shown infections from bites are more severe than those injected into mice with a needle.

While these diseases themselves are heavily studied, the effects of mosquito bites and saliva, particularly in the absence of pathogens, on the human immune system is not well understood.

This is because studies involving mosquito proteins found in saliva during the time of feeding were conducted with mice and therefore not an accurate model for explaining the effects on humans.

The study was conducted by researchers from the Baylor College of Medicine in Houston Texas and published in the journal PLOS Neglected Tropical Diseases.

Mosquito saliva contains a complex mixture of proteins which allows the mosquito to feed on a host. The saliva can inhibit coagulation of the blood to make it easier for the mosquito to get an adequate blood meal.

This mixture of proteins in the saliva is also what causes the annoying itch sensation after a mosquito bite because the body is responding to the saliva, or foreign substance, that was recently left by the insect.

In order to better understand how the proteins in mosquito saliva affect the immune system, the researchers engrafted human hematopoietic stem cells into mice which gave the mice components of a human immune system.

The researchers then recorded any changes in the new immune cells after each mouse in the study was bitten by four mosquitoes that were not infected with any pathogen.

There was a much larger amount of immune response to the bites than previous studies showed. The researchers found altered TH1 And TH2 T helper cells and an increase in levels of cytokines.

The study shows just how much our immune system is affected by the protein in mosquito saliva, even without pathogens and could help with reducing the number of people who suffer from  mosquito-transmitted diseases

“Understanding how mosquito saliva interacts with the human immune system not only helps us understand mechanisms of disease pathogenesis but also could provide possibilities for treatments,” said the researchers.