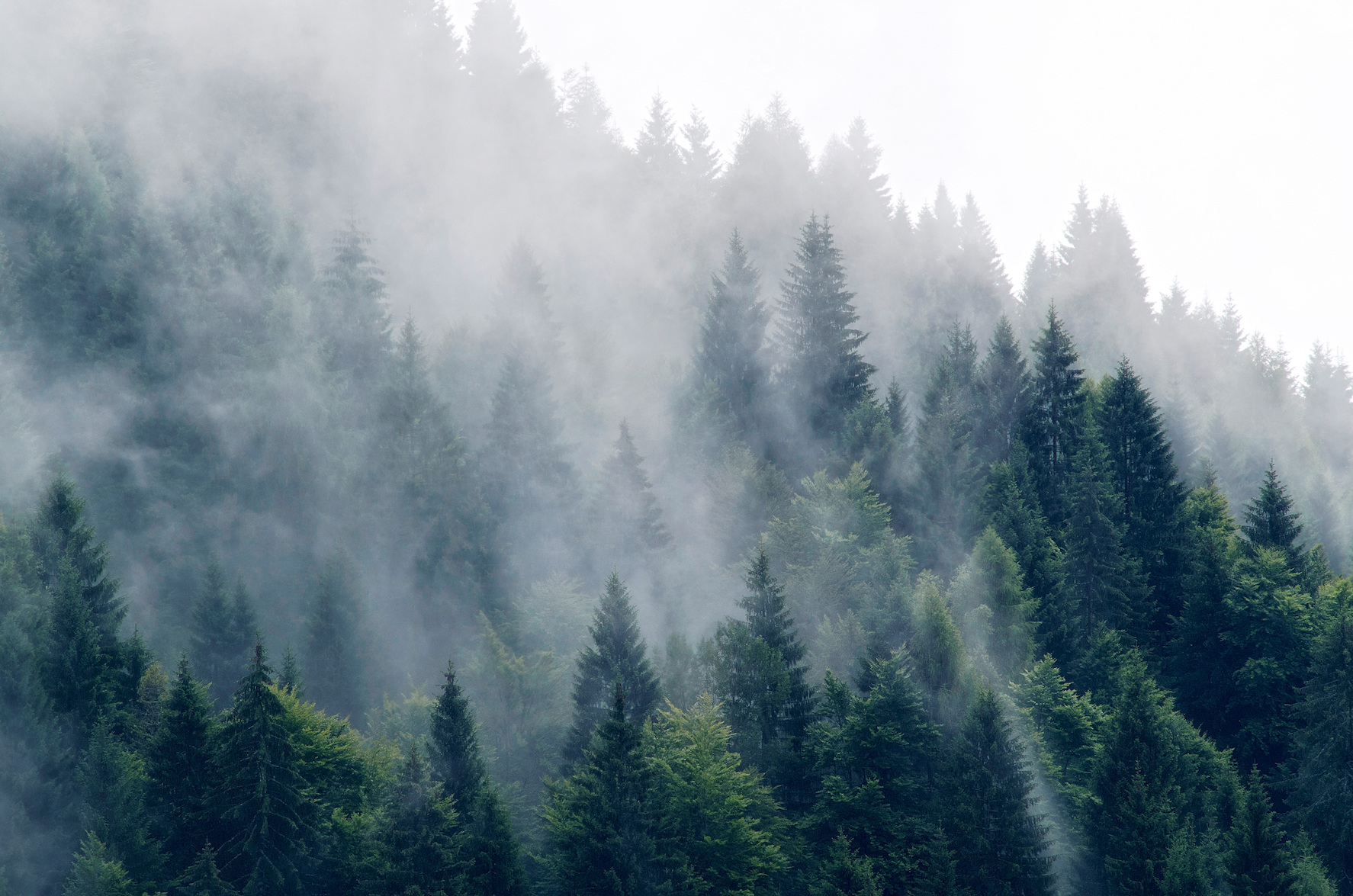 While most of us in developed countries often take clean water for granted – not counting Flint, Michigan – there are still countries and communities around the world where access to clean water is a daily struggle. In dry, arid locations with no freshwater sources, how can people collect the water they need to survive? A new invention may just have a solution.

Researchers at the University of Akron have developed a nanofiber cloth that is able to capture clean drinking water from the air. This lightweight, battery-powered freshwater harvester can take as much as 10 gallons per hour from the air – even in arid locations.

This nanofiber cloth uses electrospun polymers to “squeeze” water out of the air. The nanoscale fiber polymers have an extremely high surface-area-to-volume ratio, and are tangled around fragments of expanded graphite that give this large surface area on to which water droplets condense. The graphite encourages the water to drip out of this material when it is squeezed or heated.

Sing-Chung Josh Wong of the University of Akron led the team that created this material. He claims that water harvesters made with these nanofibers could yield up to 180 liters of water per square meter every day. Furthermore, the fibers act as a filter for dirt and bacteria, which means the water collected is already safe to drink.

The water collector only needs to be about 10 degrees cooler than the surrounding environment for it to be effective. “We could confidently say that, with recent advances in lithium-ion batteries, we could eventually develop a smaller, backpack-sized device,” Wong says.

He hopes to receive additional funding to build a prototype of this freshwater harvester, and believes that once the prototype is produced, it should be relatively inexpensive to manufacture. If this all turns out to be the case, it could mean improved access to freshwater for people around the world.