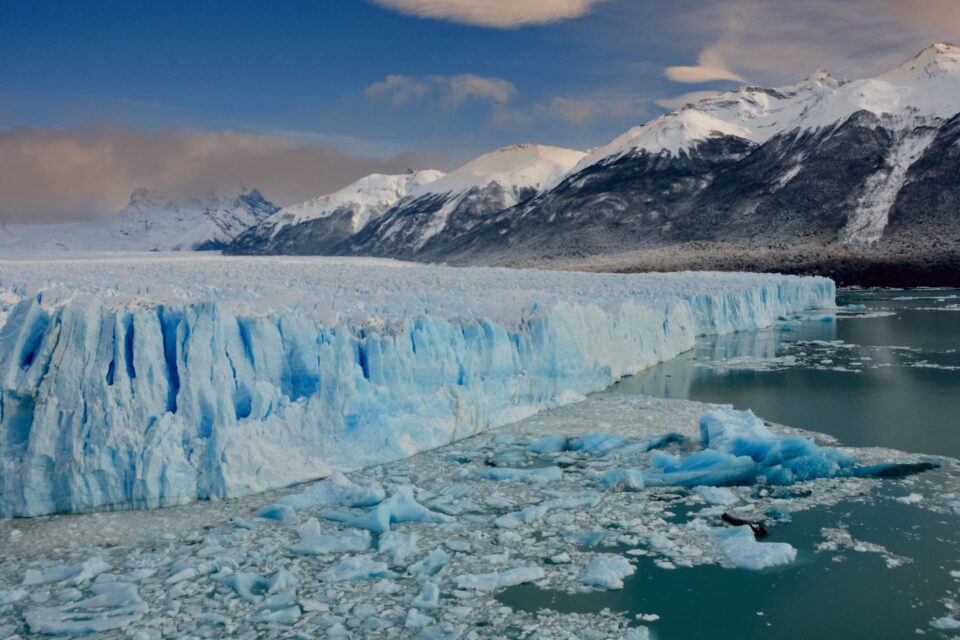 NASA is using drones to measure changes in ice sheets

NASA satellites have played a crucial role in detecting how ice sheets in the Arctic and the Antarctic have lost mass in the past decades. However, they have significantly struggled to measure fine details regarding how variations in snow depth on the surface of the ice affected the thickness of these glaciers.

Since snow blows almost constantly all around an ice sheet and piles on its surface over several years, scientists need to make sure that the thickness changes detected by satellite imagery are not just caused by a single snowfall event (or the lack of it).

According to NASA scientists, a way to overcome these problems is to use highly proficient drones that could fly for several days over the ice sheets and measure the depth of snow accumulating on top of sea ice.

Currently, the researchers are testing the performance of Vanilla Unmanned, a fixed-wing drone which can carry an instrument that uses radar to measure snow depth. The drone is equipped with heating systems and a special anti-icing coating to protect it against fog and moisture. In November 2021, Vanilla flew for six hours over open ocean and sea ice from an airport in Deadhorse, Alaska. During the flight, a pilot controlled the aircraft and a scientist controlled the radar instrument.

Although in Alaska unusual precipitation prevented multi-day flights, Vanilla earned the world record for continuous flight without refueling by flying in more temperate weather for eight days straight in 2021. Scientists hope that this drone will manage to fly for nearly five days over Arctic sea ice.

“Drones have come a long way, enough that they can start to be more than just quadcopters flying locally and looking at your neighborhood,” said project leader Brooke Medley, a research scientist at NASA’s Goddard Space Flight Center in Greenbelt, Maryland. Medley. “Flying drones is ultimately more green and safer than flying large planes, so this checks a lot of boxes.”

According to Medley and his colleagues, the use of drones can open a path toward increasingly accurate projections of how sea-level rise will affect coastlines worldwide. Moreover, in more temperate climates, they could be promising new tools to monitor wildfires, algal blooms, or other important ecological changes.