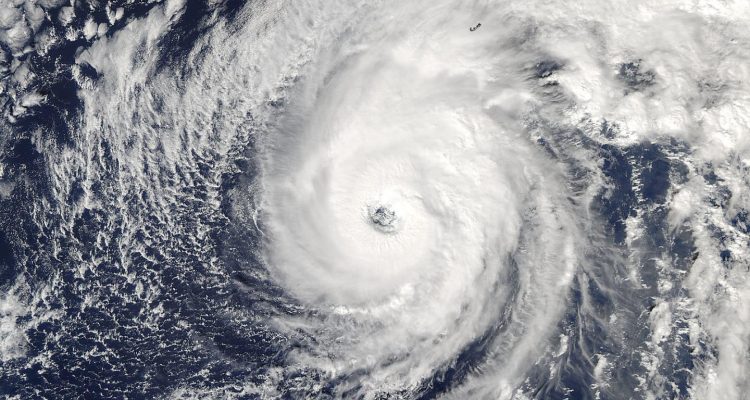 On Oct. 12 at 1:50 p.m. EDT (1750 UTC) the MODIS or Moderate Resolution Imaging Spectroradiometer instrument aboard NASA’s Aqua satellite captured a visible image of Nicole when it was a Category 2 hurricane.Dangerous Hurricane Nicole closing in on Bermuda

The NHC said Nicole is moving toward the north-northeast near 15 mph (24 kph). A turn toward the northeast with an increase in forward speed is expected later today. On the forecast track, the core of Nicole will pass near Bermuda in the late morning on Oct. 13.

Maximum sustained winds remain near 125 mph (205 kph) with higher gusts. Nicole is an extremely dangerous category 3 hurricane on the Saffir-Simpson Hurricane Wind Scale. Although a gradual weakening is forecast, Nicole is expected to remain a major hurricane when it moves near Bermuda today.