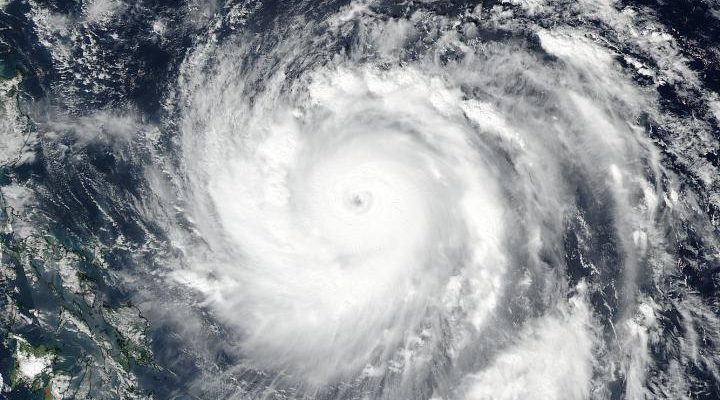 Super Typhoon Haima continues to move toward the Philippines and NASA-NOAA’s Suomi NPP satellite provided a visible image of the storm that revealed a clear eye.

On Oct. 18 at 12:10 a.m. EDT (0410 UTC) the Visible Infrared Imaging Radiometer Suite (VIIRS) instrument aboard NASA-NOAA’s Suomi NPP satellite provided a visible-light image of Super Typhoon Haima approaching the Philippines. The image showed a clear eye surrounded by powerful bands of thunderstorms. Feeder bands of thunderstorms wrapped into the low level center of circulation from the west and east.

The Joint Typhoon Warning Center said that Haima is forecast to move to the west-northwest then northwest. It is forecast to clip the extreme north of Luzon Island and then head toward mainland China