Nations work on an agreement to reduce hydrofluorocarbons • Earth.com 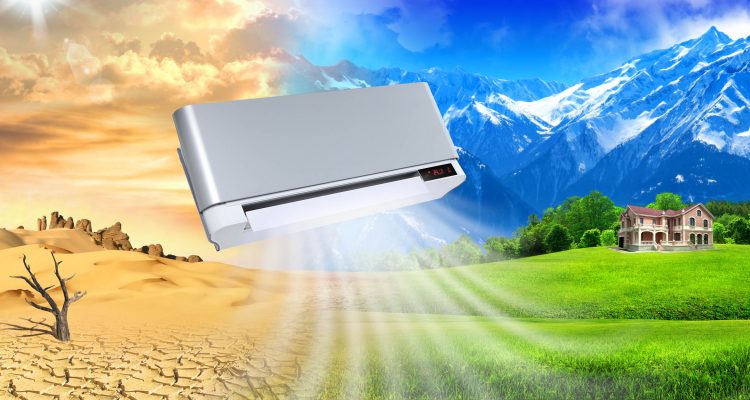 Nations work on an agreement to reduce hydrofluorocarbons

Nations strove Friday for a deal to phase out hydrofluorocarbons from air conditioners and refrigerators as part of efforts to fight climate change. An agreement could put a half-degree Celsius dent in global warming by the end of the century, according to scientists.

At issue are greenhouse gases far more powerful than carbon dioxide. HFCs, as they’re known, were introduced in the 1980s as a substitute for ozone-depleting gases. But their danger has grown as air conditioner and refrigerator sales have soared in emerging economies like China and India. HFCs are also found in inhalers and insulating foams.

Major economies are still debating how fast to phase out HFCs, but hope to reach a compromise by the end of the day. The United States and Western countries want quick action. Nations such as India don’t want to face reductions until possibly after 2030, giving their industries time to adjust.

Negotiators from more than 170 governments in all are meeting in Rwanda. U.S. Secretary of State John Kerry is headlining the American delegation. An ambitious accord would be “the world’s biggest climate protection achievement” since last year’s pact in Paris to cut carbon emissions, according to the Natural Resources Defense Council.

Kerry was noncommittal on the chances of an agreement.

“We’re here to work for one,” Kerry said Friday as he met with Zhai Qing, China’s deputy environment minister. “We’ll see what happens.”

Although less plentiful than carbon dioxide, HFCs are described as the world’s fastest-growing climate pollutants. Kerry said last month they currently emit as much pollution as 300 coal-fired power plants each year. But that amount will rise significantly over the coming decades as air conditioning units and refrigerators reach hundreds of millions of new people.

HFCs don’t harm the ozone layer like chlorofluorocarbons and similar gases that were eliminated under the 1987 Montreal Protocol. The entire world ratified that agreement, helping to repair holes in the ozone that help shield the planet from the harmful rays of the sun. The aim of Friday’s meeting is to attach an amendment to that treaty dealing specifically with HFCs.