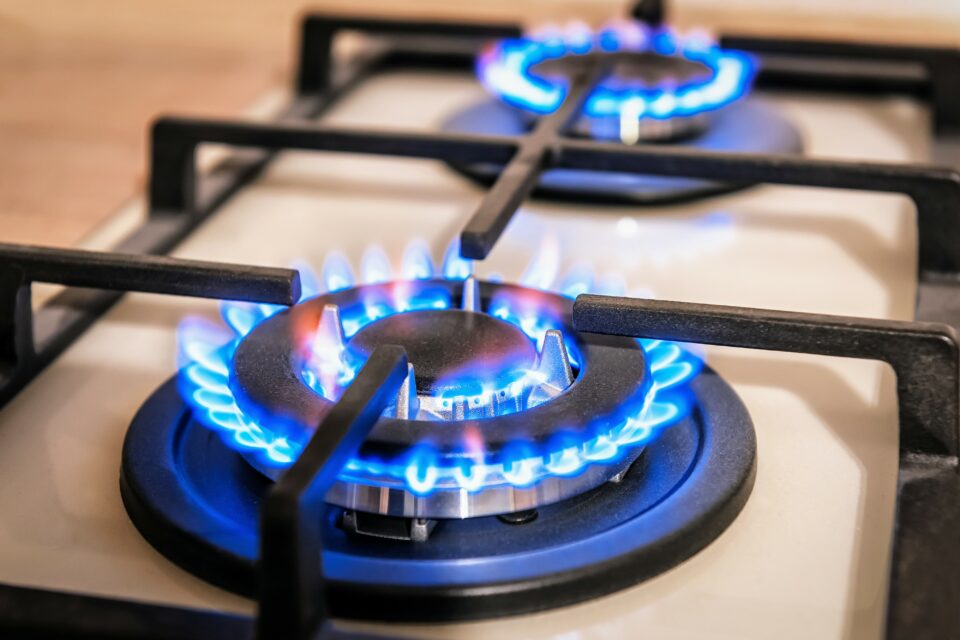 A new study led by Stanford researchers has revealed that methane leaking from natural gas burning stoves in the US has a similar climate impact as the carbon dioxide emissions from 500,000 gasoline cars. When compared to the carbon dioxide created from burning natural gas while the stove is in use, the contribution of these methane leaks to global warming is about one third.

“Surprisingly, there are very few measurements of how much natural gas escapes into the air from inside homes and buildings through leaks and incomplete combustion from appliances,” said study lead author Eric Lebel, who conducted the research as a graduate student in Stanford’s School of Earth, Energy and Environmental Sciences (Stanford Earth).

“It’s probably the part of natural gas emissions we understand the least about, and it can have a big impact on both climate and indoor air quality.”

Methane is about 86 times more potent as a greenhouse gas than carbon dioxide over the first twenty years and 25 times worse for one hundred years after emission. Methane also contributes to approximately one million premature deaths annually across the globe. Since the beginning of the industrial revolution, concentrations of methane have increased more than twice as fast as those of carbon dioxide.

Over 40 million homes in the US cook with natural gas, representing more than one third of households. Because people are close to the natural gas emissions coming from their kitchen, they are directly exposed to air pollutants.

These pollutants can include nitrogen oxides, carbon monoxide and formaldehyde, which are all dangerous gasses. Some of these are known to trigger asthma, coughing and difficulty breathing, even occasionally leading to hospitalization.