"Nature needs half" but natural habitats are vanishing • Earth.com 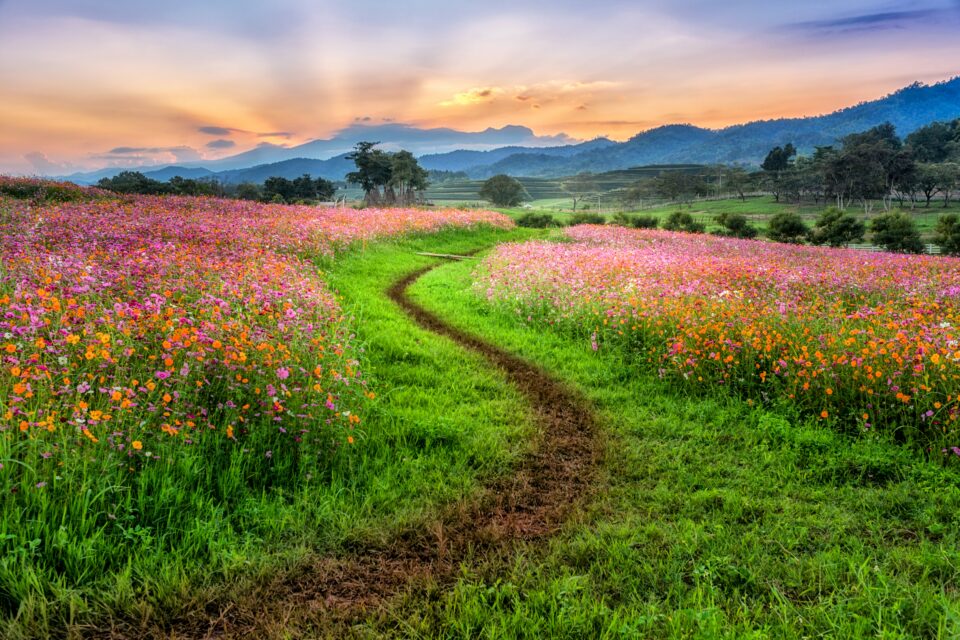 "Nature needs half" but natural habitats are vanishing

In May 2021, the Biden administration formally released its “30×30” plan in a report called “Conserving and Restoring America the Beautiful,” pressing national governments to ensure that at least 30 percent of their land masses remain protected from development by 2030. The even more ambitious “Nature Needs Half” initiative advocates stopping the destruction of natural habitats before the ratio falls below 50 percent (which is unfortunately already too late for many countries).

In order to assess how does the United States fare in relation to these goals, a research team led by the NumbersUSA Education and Research Foundation has now released an extended report examining the powerful counterforce of urban sprawl – the amount of rural land lost to development – in the U.S. The researchers found that, although the rapacious rate of natural habitat destruction of the 1980s and 1990s has slowed considerably during recent decades, around 17,800 square miles of natural and agricultural land were still converted into developed land for residential, industrial, commercial, transportation, and other purposes between 2002 and 2017.

The study revealed that, while 67 percent (11,950 square miles) of rural land loss was related to population growth, the remaining 33 percent (5,850 square miles) was caused by several other factors which increased the average amount of developed land per person, such as the construction of new shopping malls, streets, highways, parking lots, schools, waste treatment facilities, government buildings, or places of employment, education, or worship.

Although in the United States almost all government efforts to combat urban sprawl have focused on strategies seeking to create denser settlements by changing land use practices, the current study argues that such approaches will have limited success in saving rural land from development because they fail to take into account the key major cause of sprawl: population growth (which, according to the study authors, is mainly driven recently by the increasing number of immigrants coming to the United States).

“If the United States intends to address climate change, biodiversity loss, pollution, etc., it must consider how its population affects each issue,” said Joseph Chaimie, the former director of the United Nations Population Division. “Gradually stabilizing America’s population will provide an exemplary model for other countries to emulate. Rather than racing to increase the size of their respective populations in a world with eight billion humans and growing, nations would see America moving away from an unsustainable demographic strategy.”

Whether immigration should be considered or not the main culprit behind population growth remains a hotly debated issues. However, finding ways of stabilizing the American population will indeed be necessary to stop further habitat loss that could endanger a vast number of ecosystems.