Neanderthals and Denisovans may have co-existed in Siberia • Earth.com 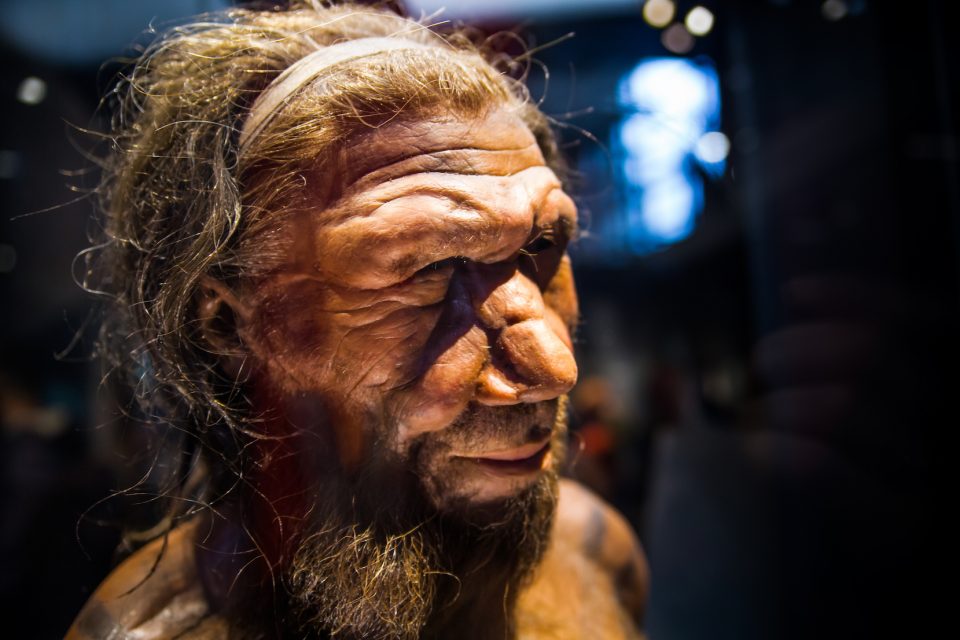 Neanderthals and Denisovans may have co-existed in Siberia

Researchers have discovered that Neanderthals and Denisovans likely co-existed in a cave in Siberia. The experts have been examining stone tools and other artifacts from the Denisova Cave, trying to establish a timeline for when both human species lived there.

The results of two separate studies suggest that the Denisovans occupied the cave as far back as 287,000 years ago, and may have been there when the Neanderthals arrived 193,000 years ago. This research could completely change what we know about our ancient human ancestors.

Little is known about the Denisovans, and their occupation of the cave has only been studied through teeth and bone fragments. To conduct a more thorough analysis of sediments from the Denisova Cave, researchers at the University of Wollongong used a technique known as optically stimulated luminescence dating. This enabled the team to create a timeline for the artifacts and fossils by estimating when certain mineral grains were last exposed to sunlight. 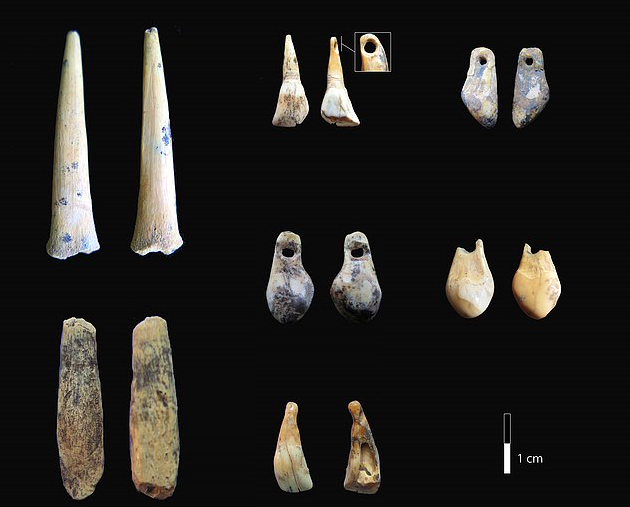 Robin Dennell, an archaeologist at the University of Sheffield, wrote in News & Views: “Although there might still be some uncertainty about the detailed ages of the remains – given the nature and complexity of the deposits and the dating methods used – the general picture is now clear.”

The studies are both published in the journal Nature.