Why negative emotions can lead to greater overall happiness • Earth.com 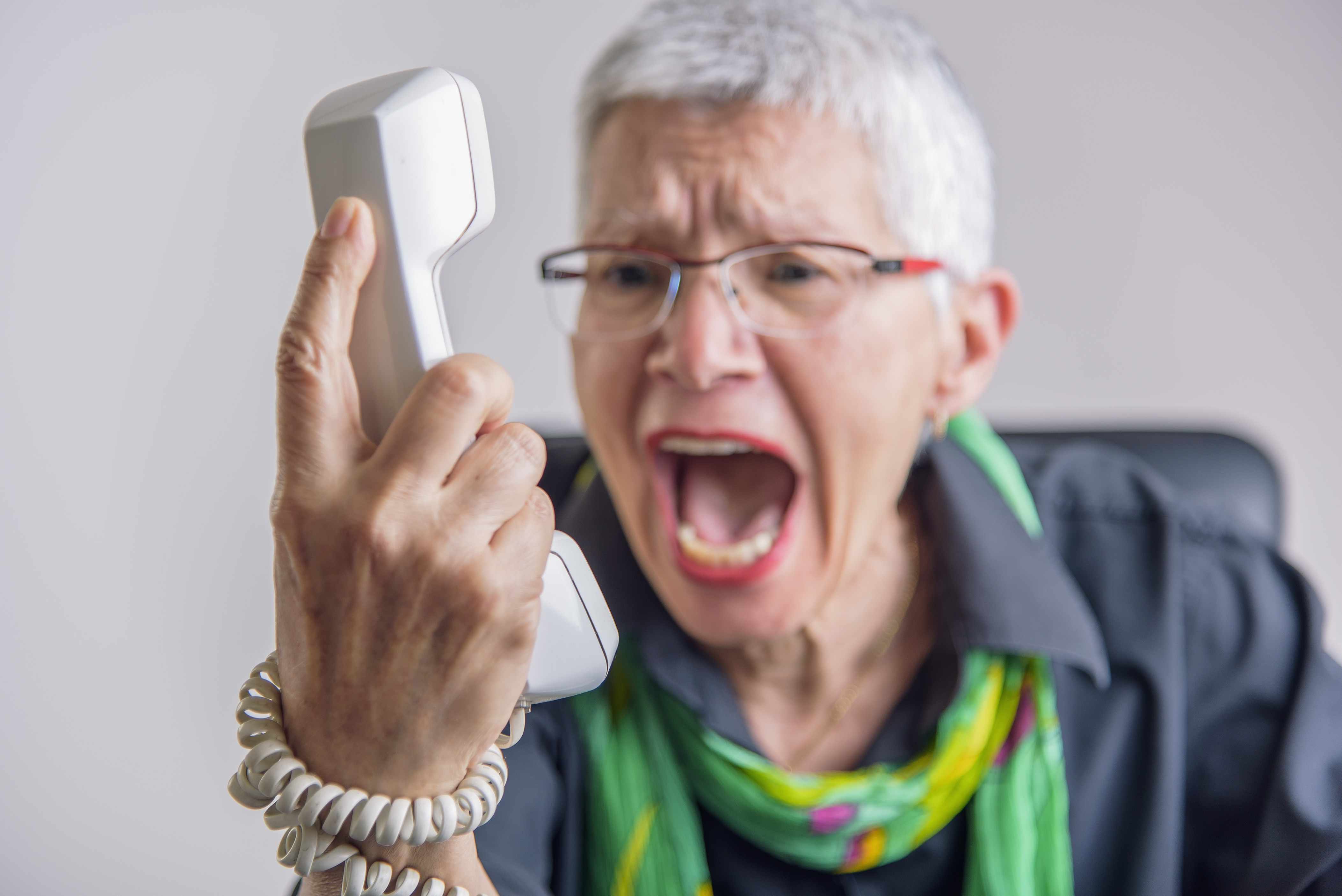 Why negative emotions can lead to greater overall happiness

New research suggests that experiencing negative emotions can have a positive outcome. According to the American Psychological Association, unpleasant feelings can actually lead to increased happiness.

2,324 college students in eight countries participated in the study, which is the first of its kind to link happiness to desired emotions – both pleasant and unpleasant. Maya Tamir, PhD, of The Hebrew University of Jerusalem led the research.

“Happiness is more than simply feeling pleasure and avoiding pain. Happiness is about having experiences that are meaningful and valuable, including emotions that you think are the right ones to have,” said Tamir. “All emotions can be positive in some contexts and negative in others, regardless of whether they are pleasant or unpleasant.”

Students from the United States, Brazil, China, Germany, Ghana, Israel, Poland, and Singapore were asked about the emotions they desire and the emotions they actually experience in their lives. The researchers also asked participants to rate their overall life satisfaction and depressive symptoms.

The study revealed that participants who experienced more of the emotions that they desired reported greater life satisfaction and fewer depressive symptoms, regardless of whether those desired emotions were pleasant or unpleasant.

Tamir explained that someone who does not get angry when reading about child abuse might desire to feel angrier, or a woman who has an abusive partner may be happier if she loved him less.

The research, which is published online in the Journal of Experimental Psychology: General, may be continued to investigate whether experiencing desired emotions actually influences happiness or if there is simply an association between the two. Future tests could also examine the link between happiness and additional unpleasant emotions which were not explored in this study, such as fear, guilt, sadness, or shame.

Tamir believes this analysis may expose the unrealistic expectations that many people have about their own feelings.

“People want to feel very good all the time in Western cultures, especially in the United States,” said Tamir. “Even if they feel good most of the time, they may still think that they should feel even better, which might make them less happy overall.”