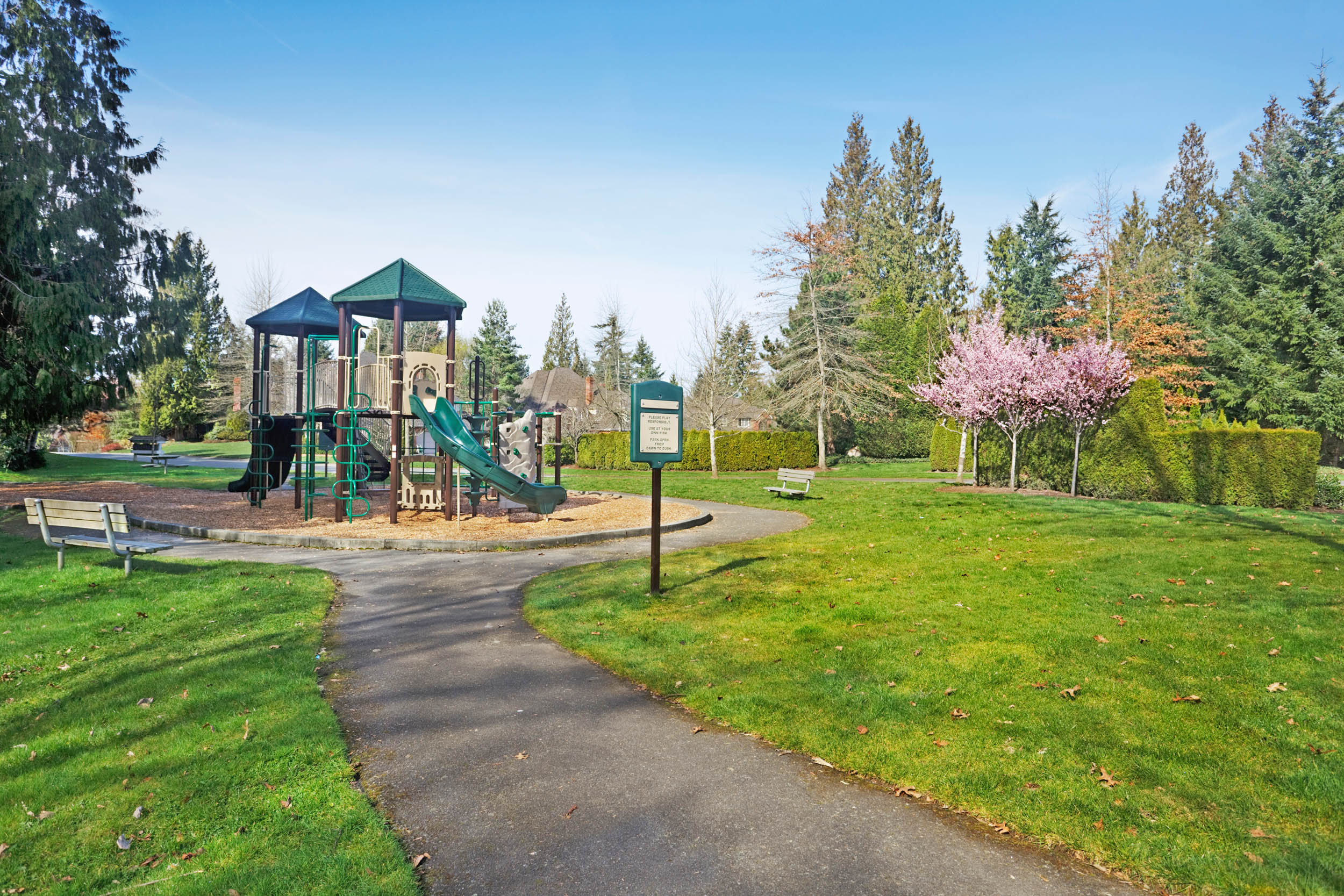 A study to be published in the July 2016 issue of the Journal of the American Academy of Child and Adolescent Psychiatry (JAACAP) reports that adolescents in urban communities may have less aggressive behaviors if they live in neighborhoods with more greenery, such as parks, golf courses, or fields.

Studies have shown that the families we grow up in, the places we work, and the friends we keep (our social environment) play a large role in influencing behavior. However, not much is known about how one’s outdoor environment – such as the greenery in one’s neighborhood – affects behavior.

The team, part of the Department of Preventive Medicine at the Keck School of Medicine of USC and the Department of Psychology at the USC Dana and David Dornsife College of Letters, Arts and Sciences, followed 1,287 adolescents, age 9 to 18 years. They assessed the adolescents’ aggressive behaviors every two to three years, asking parents if their child physically attacked or threatened others, destroyed things, or exhibited other similar behaviors. The researchers then linked the adolescents’ residential locations to satellite data to measure the levels of greenery in their neighborhoods.

The study found that 9-18-year-olds who lived in places with more greenery had significantly less aggressive behaviors than those living in neighborhoods with less greenery. Both short-term (one to six months) and long-term (one to three years) exposure to greenspace within 1,000 meters surrounding residences were associated with reduced aggressive behaviors. The behavioral benefit of greenspace equated to approximately two to two-and-a-half years of adolescent maturation.

The study also found that factors such as age, gender, race/ethnicity, socioeconomic status, parents’ educational background, occupation, income level, or marital status, and whether their mother smoked while pregnant or was depressed, did not affect the findings.

Additionally, these benefits existed for both boys and girls of all ages and races/ethnicities, and across populations with different socioeconomic backgrounds and living in communities with different neighborhood quality.

“Identifying effective measures to reduce aggressive and violent behaviors in adolescents is a pressing issue facing societies worldwide,” said Diana Younan, MPH, doctoral candidate at the Keck School of Medicine. “It is important that we target aggressive behaviors early on. Our study provides new evidence that increasing neighborhood greenery may be an effective alternative intervention strategy for an environmental public health approach that has not been considered yet.”

Based on the study’s findings, USC investigators estimate that increasing greenery levels commonly seen in urban environments could result in a 12 percent decrease in clinical cases of aggressive behavior in California adolescents living in urban areas. Researchers conclude that these results support the benefits of greenery in decreasing aggressive behaviors for adolescents living in urban communities.

This new knowledge may provide a strong reason for further studies to examine if improving greenery in residential neighborhoods will indeed reduce aggressive behaviors in adolescents.

Copies of this paper are available to credentialed journalists upon request; please contact Mary Billingsley at +1 202 587 9672 or mbillingsley@jaacap.org. Journalists wishing to interview the authors may contact Zen Vuong at zvuong@usc.edu or +1 213 300 1381.

All articles published in JAACAP are embargoed until the day they are published as in-press accepted manuscripts online at http://jaacap.org/inpress. Contents of the publication should not be released to or by the media or government agencies prior to the embargo date.

The Journal’s purpose is to advance research, clinical practice, and theory in child and adolescent psychiatry. It is interested in manuscripts from diverse viewpoints, including genetic, epidemiological, neurobiological, cognitive, behavioral, psychodynamic, social, cultural, and economic. Studies of diagnostic reliability and validity, psychotherapeutic and psychopharmacological treatment efficacy, and mental health services effectiveness are encouraged. The Journal also seeks to promote the well-being of children and families by publishing scholarly papers on such subjects as health policy, legislation, advocacy, culture and society, and service provision as they pertain to the mental health of children and families.

About the Keck School of Medicine of USC

Founded in 1885, the Keck School of Medicine of USC is among the nation’s leaders in innovative patient care, scientific discovery, education, and community service. It is part of Keck Medicine of USC, the University of Southern California’s medical enterprise, one of only two university-owned academic medical centers in the Los Angeles area. This includes the Keck Medical Center of USC, composed of the Keck Hospital of USC and the USC Norris Cancer Hospital. The two world-class, USC-owned hospitals are staffed by more than 500 physicians who are faculty at the Keck School. The school today has more than 1,500 full-time faculty members and voluntary faculty of more than 2,400 physicians. These faculty direct the education of approximately 700 medical students and 1,000 students pursuing graduate and post-graduate degrees. The school trains more than 900 resident physicians in more than 50 specialty or subspecialty programs and is the largest educator of physicians practicing in Southern California. Together, the school’s faculty and residents serve more than 1.5 million patients each year at Keck Hospital of USC and USC Norris Cancer Hospital, as well as USC-affiliated hospitals Children’s Hospital Los Angeles and Los Angeles County + USC Medical Center. Keck School faculty also conduct research and teach at several research centers and institutes, including the USC Norris Comprehensive Cancer Center, the Zilkha Neurogenetic Institute, the Eli and Edythe Broad Center for Stem Cell Research and Regenerative Medicine at USC, the USC Cardiovascular Thoracic Institute, the USC Roski Eye Institute, and the USC Institute of Urology.

In 2016, U.S. News & World Report ranked Keck School of Medicine among the Top 40 medical schools in the country. For more information, go to keck.usc.edu.

Elsevier is a world-leading provider of information solutions that enhance the performance of science, health, and technology professionals, empowering them to make better decisions, deliver better care, and sometimes make groundbreaking discoveries that advance the boundaries of knowledge and human progress. Elsevier provides web-based, digital solutions — among them ScienceDirect, Scopus, Elsevier Research Intelligence and ClinicalKey — and publishes over 2,500 journals, including The Lancet and Cell, and more than 35,000 book titles, including a number of iconic reference works. Elsevier is part of RELX Group, a world-leading provider of information and analytics for professional and business customers across industries. http://www.elsevier.com